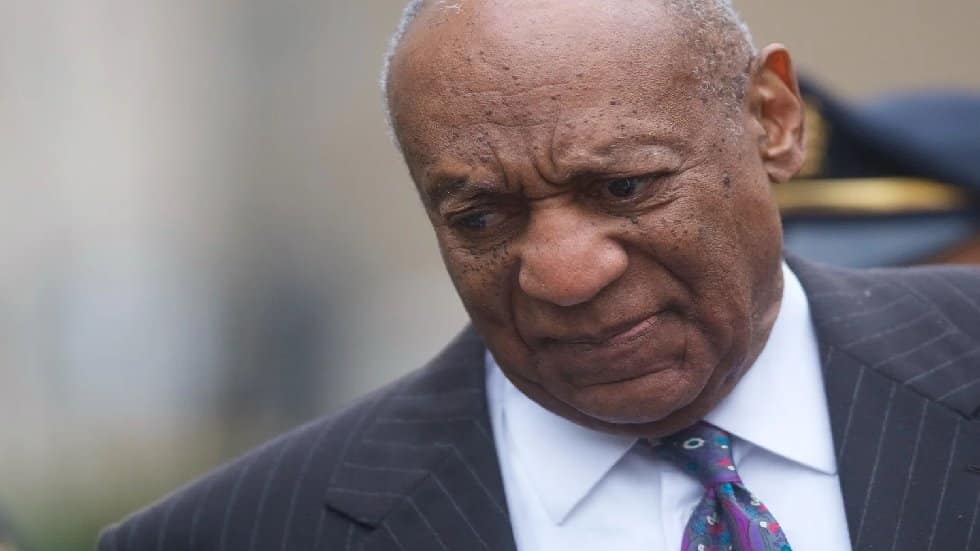 The Supreme Court on Monday said it will leave in place an opinion by a Pennsylvania court overturning Bill Cosby’s sexual assault conviction.

The decision was in response to Pennsylvania prosecutors’ request to review the decision by the state’s highest court, Just the News reports.

Indeed, Cosby was convicted of aggravated indecent assault in 2018 for drugging and sexually assaulting Andrea Constand 14 years prior in his Pennsylvania home. He was sentenced to three to 10 years in a state prison, and was released in June of 2021 after the Pennsylvania Supreme Court overturned the conviction, saying his due process rights had been violated.

As previously reported by Human Events News, Cosby’s lawyers in January asked the Supreme Court to deny the appeal brought by the Pennsylvania prosecutor after the state’s top court overturned his sexual assault conviction.

Cosby argued that the justices should decline to review the ruling by Pennsylvania Supreme Court that led to his release from prison.

“The narrowly tailored decision of the Cosby court is not at odds with any other case and is so factually unique that it fails to present any question that is likely to arise in the future with any regularity,” Cosby’s lawyers wrote in a 19-page filing.

The Pennsylvania Supreme Court ruled in a 4 to 3 decision that the evidence used to secure Cosby’s 2018 conviction violated his due process rights after prosecutors subjected him to what the court said amounted to a bait-and-switch.

The current dispute traces back to a 2005 decision by then-Montgomery County District Attorney Bruce Castor that there was insufficient evidence to convict Cosby for the assault. Castor then promised not to charge Cosby if he agreed to testify in a civil suit brought by his alleged victim, Andrea Constand.

However, Castor’s successor, Risa Vetri Ferman, did not honor the agreement. Instead, Ferman filed charges against Cosby and used his own testimony against him to help secure a guilty verdict.