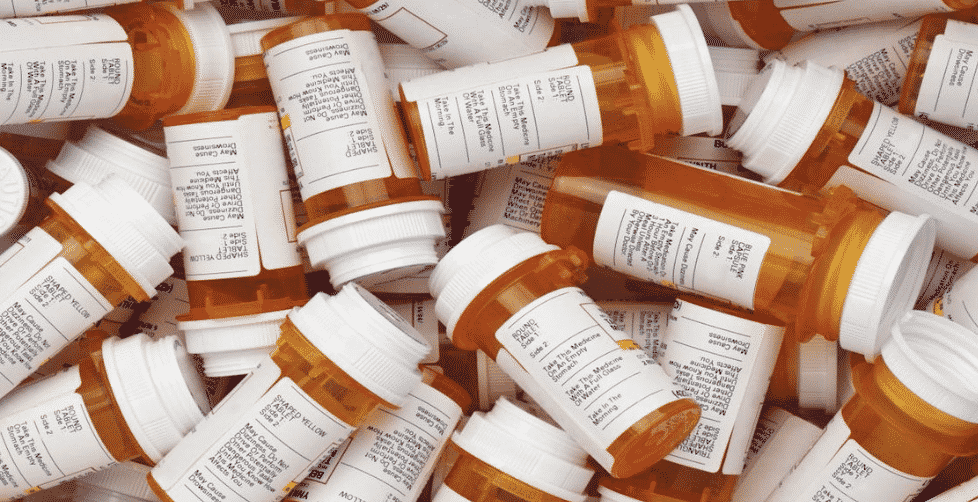 OxyContin maker Purdue Pharma reached a settlement Thursday over its role in the deadly opioid crisis that includes states and thousands of local governments.

The deal follows an earlier settlement that was appealed by eight states and Washington D.C. They agreed to sign on after the Sackler family - who owns the company - agreed to more money and accepted other terms, including an apology. The family would, in exchange, be protected from civil lawsuits.

As reported by the Associated Press, the deal calls for members of the Sackler family to give up control of the Stamford, Connecticut-based company so it can be turned into a new entity with profits used to fight the crisis.

The settlement, in a mediator’s report filed in U.S. Bankruptcy Court in New York, still must be approved by a judge.

“The Sackler families are pleased to have reached a settlement with additional states that will allow very substantial additional resources to reach people and communities in need,” the apology reads. “The families have consistently affirmed that settlement is by far the best way to help solve a serious and complex public health crisis. While the families have acted lawfully in all respects, they sincerely regret that OxyContin, a prescription medicine that continues to help people suffering from chronic pain, unexpectedly became part of an opioid crisis that has brought grief and loss to far too many families and communities.”

The new plan was created with attorneys general from the eight states and D.C. who had opposed the earlier one, arguing that it did not justly hold the family accountable

Though members of the Sackler family would be protected from lawsuits over opioids, the deal would not protect them from potential criminal charges.

Individual victims of the opioid crisis and their survivors are to share a $750 million fund, a key provision not found in other opioid settlements. About 149,000 people made claims in advance and could qualify for shares from the fund.

That amount is unchanged in the new plan, but states will be able to create funds they can use to compensate victims beyond that.

Other new provisions include an agreement from the Sackler family that they won’t fight when institutions attempt to remove the names from buildings that were funded with the family’s support.