THINGS YOU SHOULD CARE ABOUT: How Ukraine was Betrayed in Budapest Memorandum 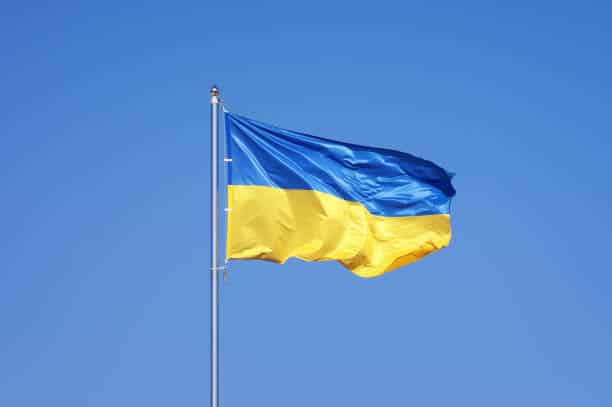 Amid the ongoing Russian invasion in Ukraine, it is critical to dive deeper into the country’s backstory of betrayal.

Why should the United States care about Ukraine? Let’s dig in.

The short answer: U.S. officials promised Ukraine in the Budapest Memorandum 25 years ago that the U.S. would assist if Russia were ever to invade.

Indeed, the Budapest Memorandum of 1994 was when the U.S., Britain and Russia offered security assurances to Ukraine after the Soviet Union collapsed. Those assurances ultimately persuaded the Ukrainian government to give up the world’s third largest nuclear arsenal.

The countries said that Ukraine had committed to “eliminate all nuclear weapons from its territory within a specific period of time.” They pledged to “refrain from economic coercion” against Ukraine and to “seek immediate United Nations Security Council action to provide assistance to Ukraine” in the event of an “act of aggression” against the country.

Eliminating the nuclear threat was a big deal for the United States because the nuclear weapons were ultimately designed, built and deployed to attack America during the Cold War. The 1,900 strategic nuclear warheads Ukraine possessed had enough power to destroy every U.S. city with a population of more than 50,000 three times.

Ukraine returned all of its nuclear weapons to Russia by 1996…and now we’re here.

Unfortunately, Russia broke essentially every commitment it made to Ukraine. This ongoing invasion isn’t the first time Putin went against his word. He first disregarded the Memorandum when he invaded Ukraine’s Crimean peninsula in 2014.

Since Russia annexed Crimea from Ukraine in 2014, the United States has provided Ukraine with $3 billion in reform and military assistance and $3 billion in loan guarantees.

Many argue that since the U.S. didn’t ever invade Ukraine, it upheld its Memorandum commitments. However, U.S. officials told Ukrainian officials that if Russia were to ever invade, the U.S. would respond.

While the specifics were never hashed out, U.S. officials urged that there would be some kind of response.

Long story short, this is why Americans should care about what’s going on in Ukraine.