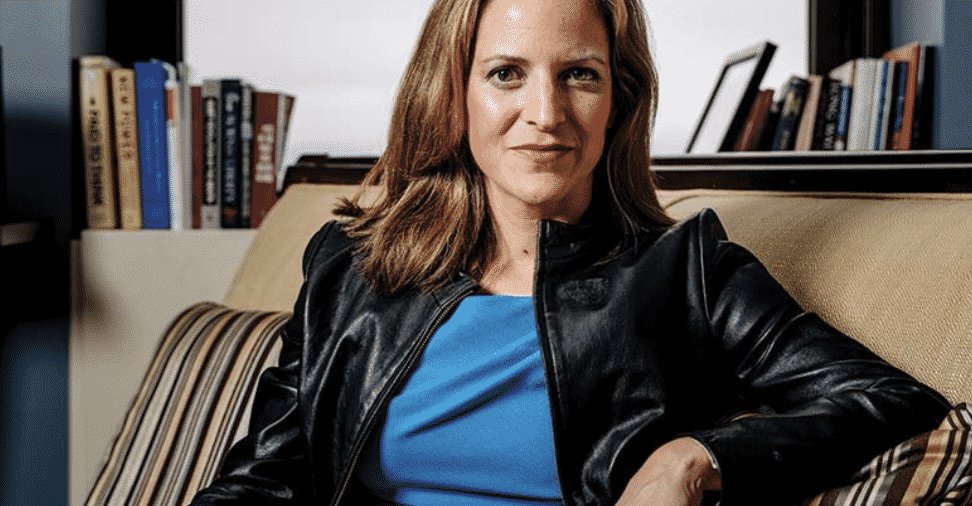 A new lawsuit filed against the Michigan Secretary of State claims she illegally accepted private money to swing the 2020 presidential election in favor of Joe Biden.

Indeed, Facebook CEO Mark Zuckerberg and his wife Priscilla Chan donated a whopping $400 million nationwide to the 2020 election through their Chicago-based nonprofit: the Center for Technology and Civic Life.

The 166-page filing claims that nearly half of the nonprofits' funds circulated to predominantly Democratic areas where Biden won.

The lawsuit cites an America Public Media report finding some cities spent little of the money on personal protective equipment.

“The Michigan Constitution guarantees every eligible citizen the right of equal protection when it comes to voting, and that means state officials may not put in place an election scheme that enhances the weight of votes cast by one class of voters or increases one favored class of voters’ access to the ballot,” Hearne said in a statement. “That’s just what happened here. Analysis of data that the Center for Tech and Civic Life provided to the Internal Revenue Service and other public records demonstrates that this scheme was designed to favor urban areas in Michigan and to disadvantage Michigan voters in rural and suburban more politically conservative areas.”

Hearne said the lawsuit seeks to set the rules for future elections, not past elections.

“This case is not about relitigating the 2020 election,” Hearne said. “It is about making sure that these unfair and illegal activities cannot happen in any future election in Michigan. As Michigan’s chief election official, Secretary Benson is responsible for ensuring that every eligible Michigan voter has an equal right and opportunity to cast a ballot.”