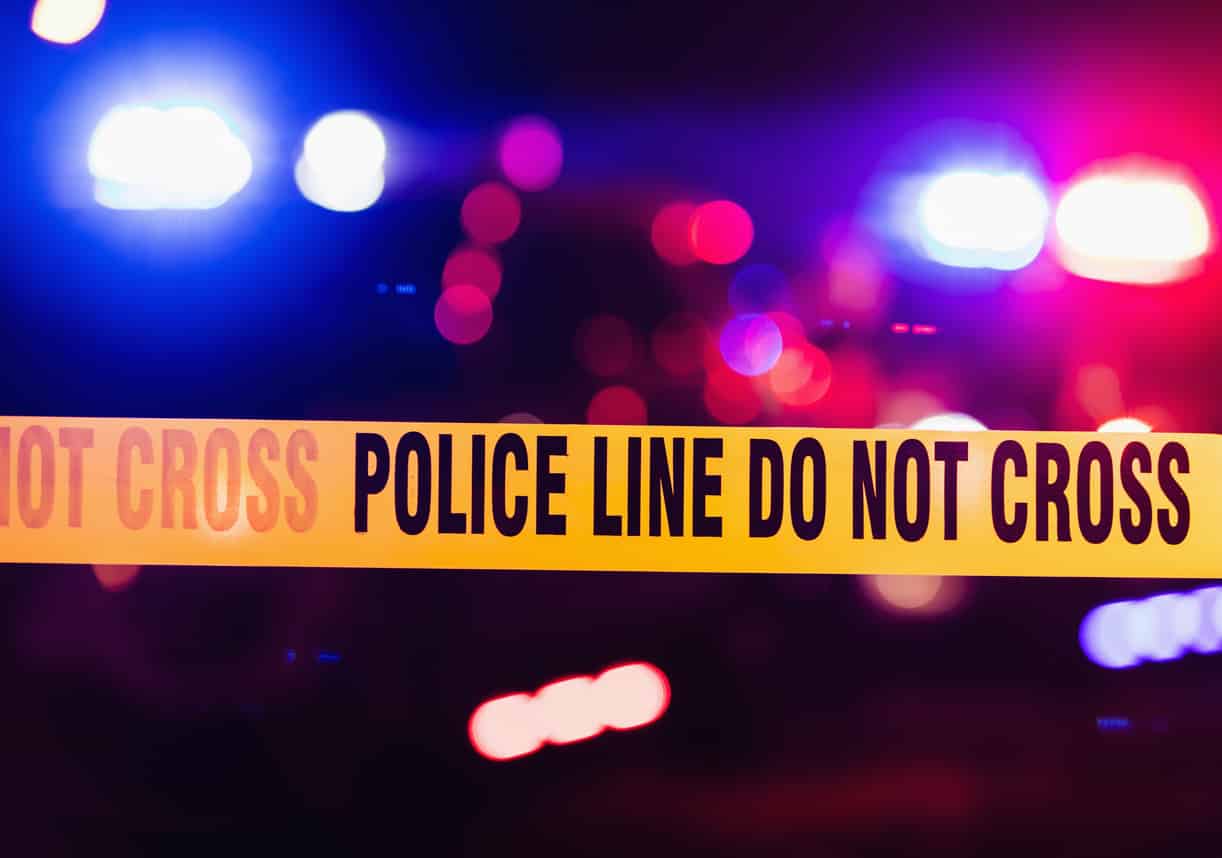 According to a new poll, three out four Americans believe the “defund the police” narrative contributed to the rise in violent crime across the country.

A Politico/Morning Consult poll released Wednesday found that 75 percent of Americans say that “defunding of police departments” is a “reason that violent crime is increasing in the United States,” per Just the News.

Forty nine percent said defunding the police was a “major reason” for the rise in violent crime, while 26 percent said it was a “minor reason.”

Meanwhile, only 25 percent said it was “not a reason” for the crime increase.

The poll asked respondents whether increasing funding for police departments would “decrease the rate of violent crime in the United States.” Only 22 percent of those surveyed said it would not, while the majority said it would.