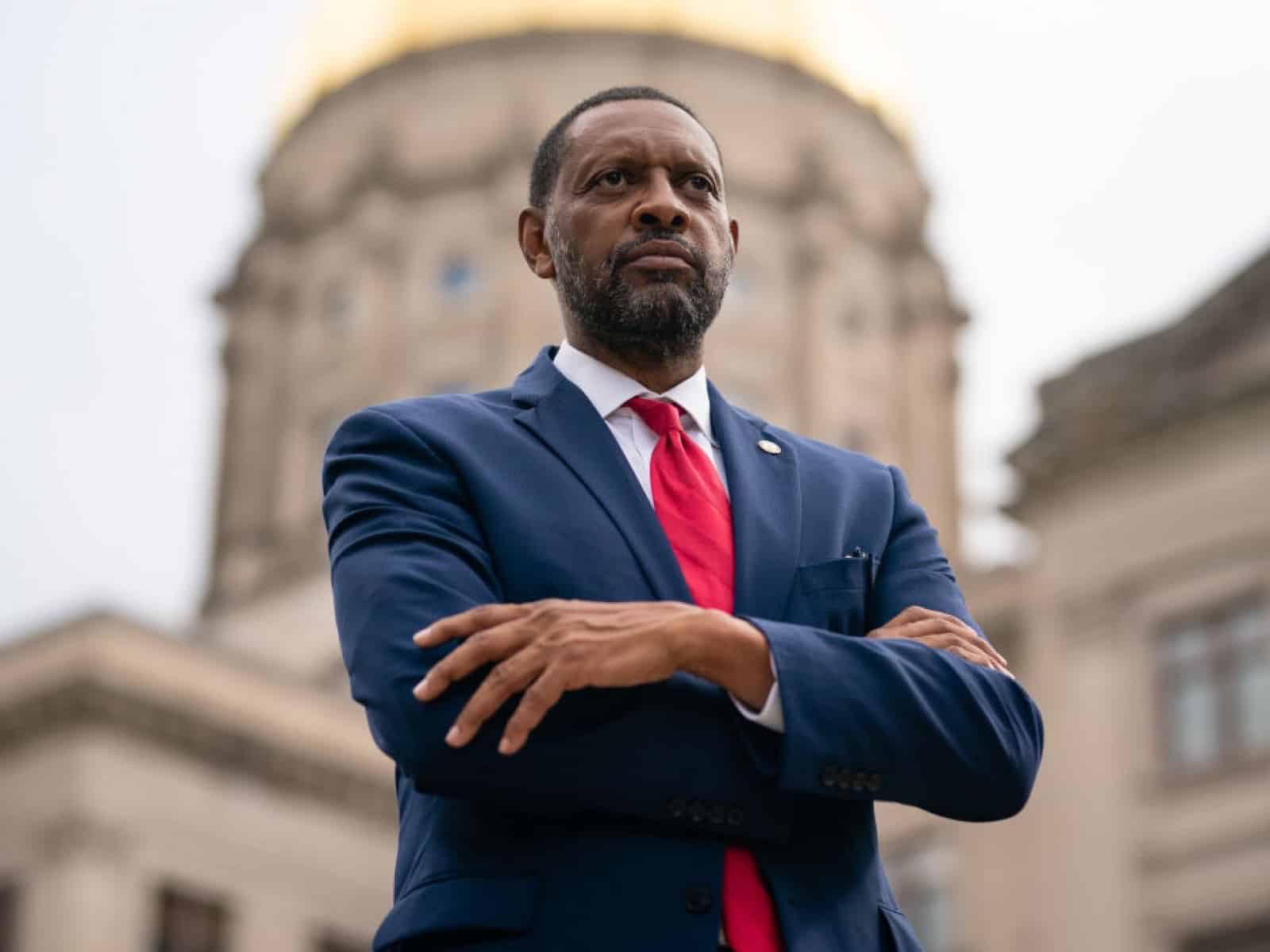 Jones, a former Democrat, said he is endorsing former Sen. David Perdue, who will run against Gov. Brian Kemp in the primaries, Just the News reports.

“After much prayer & consideration I have decided that I can best serve the people of Georgia in the Congress of the United States,” he wrote in a statement posted on Twitter. “I believe that strong conservative voices need to be heard as we lead America into the future.”

In response, Perdue called Jones a “conservative patriot who cares deeply about Georgia.”

"We need his voice and we need him in the fight. I’m proud to have his support of our Trump-endorsed campaign. Conservatives are united and ready to beat Stacey Abrams," he wrote. "I appreciate Vernon’s willingness to serve and look forward to working together to get big things done for Georgia."