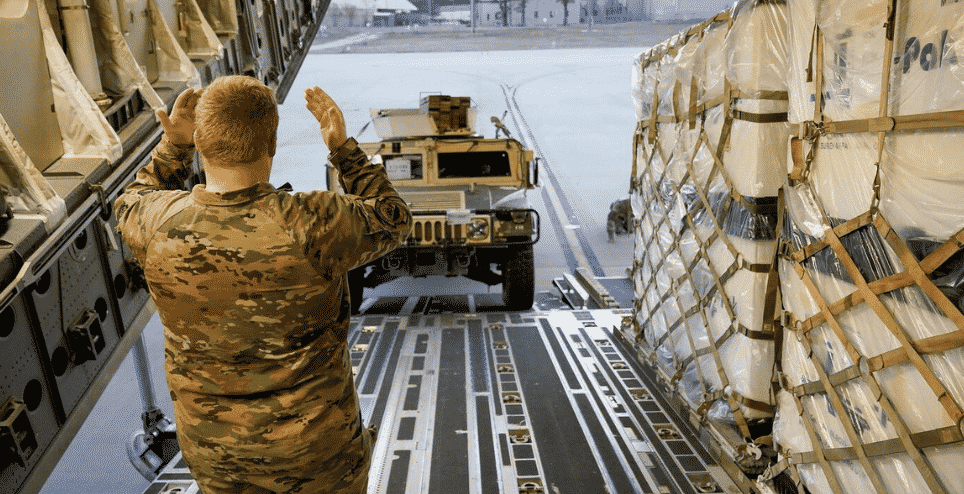 Russia’s potential invasion of Ukraine and recent missile testing from North Korea shows that perceived threats can become real very quickly. It makes sense to prepare in advance for those types of threats. One way to prepare is to examine the Pentagon budget to find inefficiencies and savings while increasing resources to programs that will increase security against current and future threats.

For those liberals who want to reallocate defense spending to other priorities, like global warming or economic relief, the events in Ukraine show the danger of taking the eye off national defense. When voters feel threatened by foreign adversaries – all other issues get sidelined. Think back to 9/11 when the unthinkable became a reality resulting in a complete shift in government priorities and the creation of the Department of Homeland Security. It would be a big mistake for left wingers to use the defense budget to pay for Woke projects.

One way to streamline the Pentagon is to scrub the budget for non-defense spending. The group Citizens Against Government Waste (CAGW) puts out an annual book called “The Pig Book” where they document waste, fraud, and abuse in federal spending. The 2021 Pig Book pointed out that the Pentagon, “has received the most earmarks at the highest cost to taxpayers in each year since FY 1994, and that trend continued in FY 2021,” including “$1,833,160,000 for 40 earmarks for health and disease research under the Defense Health Program (DHP), which is a 13.5 percent increase in cost from the 36 earmarks worth $1,615,600,000 in FY 2020, and the most ever earmarked for the program.” So, with a massive increase in defense spending over the past few years, it looks like much of the increase went to non-defense spending buried in the defense budget in the form of health care. This misallocation of resources hurts national security.

For some reason, the defense budget funds health care programs for non-defense Americans. This practice ends up taking cash away from national security and medical programs specific to the armed forces. A great idea for Congress would be to keep the Pentagon budget targeted to defense and to shift nondefense spending over to the appropriate department.

The answer is no.

One company that should be on the banned list for contracting is the French based European company Airbus. Very simply, Airbus has close ties with the communist regime in China that should disqualify them from Pentagon contracts in any form. The company was even wrapped up in a bribery scandal with China that cost them almost $4 billion in penalties.

Adding insult to injury, Airbus just announced a massive new manufacturing plant in China. A news outlet focusing on air travel, Flight Global, reported on January 18, 2022 that “Airbus plans to create an aircraft ‘lifecycle’ service center in China to take advantage of the forecast ‘exponential’ growth of aircraft retirements in the country over the next 20 years.” Opening a giant manufacturing facility in China instead of the United States, is a good barometer of Airbus’ loyalties.

With Russia threatening Ukraine and China threatening to take over Taiwan, it is time to fix the Pentagon budget by ridding it of non-defense spending and removing cash that is flowing overseas to companies with questionable loyalties.

Greg Young is host of the nationally syndicated Chosen Generation Radio Show which airs coast to coast on USA Radio Network. He served as a Russian Linguist in the USAF.