SAY WHAT? Democrats Call on Biden to Stop Texas from Arresting Illegal Immigrants for Trespassing 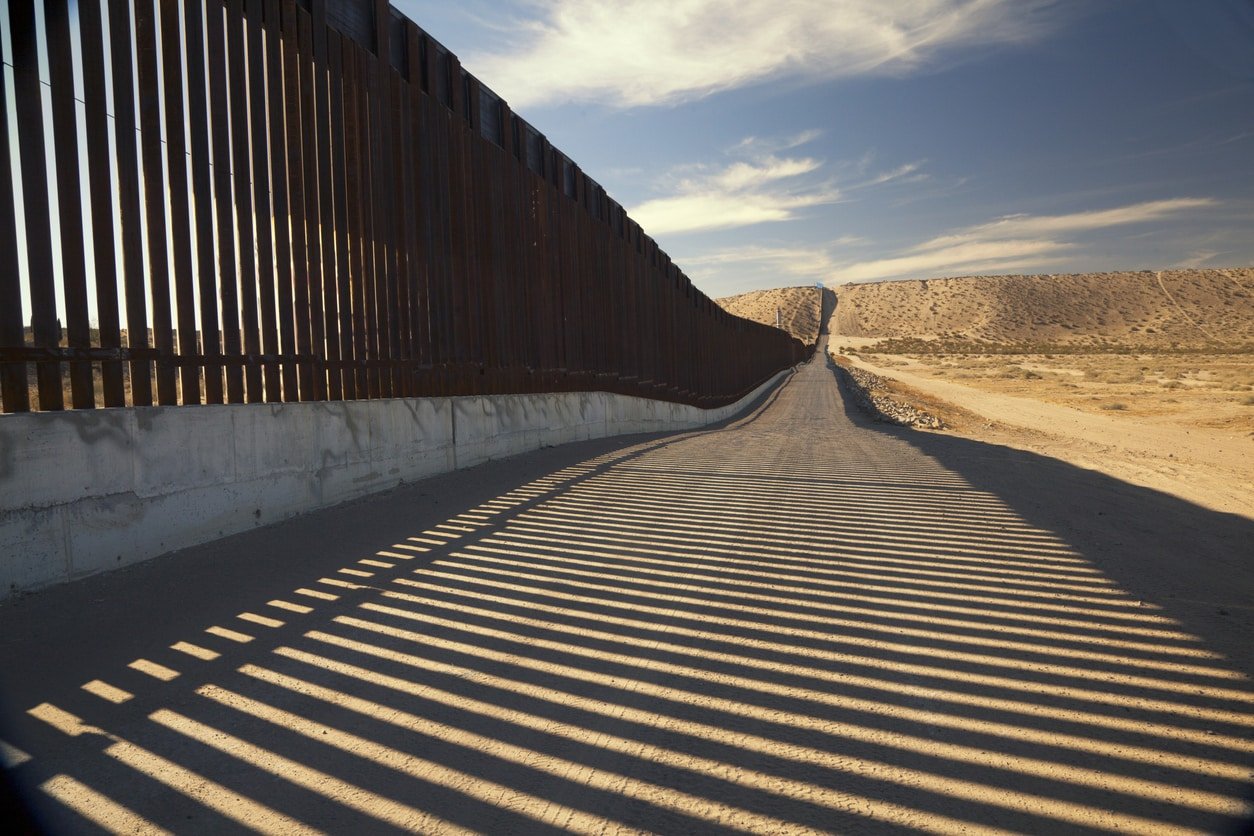 The Democrats said the program likely violates the Constitution, as well as federal and state laws. The group of Democrats also accused Gov. Abbott of using “state criminal law to target Black and Latino migrants for punishment.”

Since March of 2021, the Texas Department of Public Safety and National Guard have been working under Operation Lone Star to fight back against the smuggling of people, drugs and weapons into Texas, Just the News reports.

By December of 2021, Texas authorities apprehended over 165,000 illegal migrants.

In the January 26th letter, the Democrats wrote that over 2,600 migrants have been arrested on misdemeanor trespassing charges.

The arrests, they argue, add stress to the justice system and also "likely" violate the U.S. Constitution's Supremacy Clause and migrants' due process rights, adding Abbott's goal is "to punish migrants for their travel to the United States."