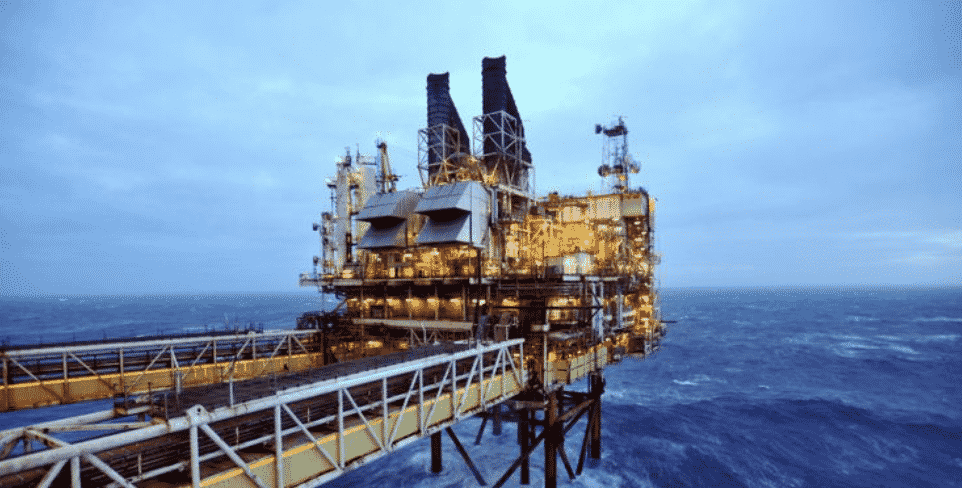 Oil companies and oilfield organizations reacted strongly last week when a federal judge ruled against the lease of 80.8 million acres for oil and gas development in the Gulf of Mexico. The judge’s reasoning for rejecting the sale was that the Biden administration did not sufficiently account for the impact of greenhouse gas emissions associated with the development and product—namely, economically essential oil and gas.

The American Petroleum Institute (API) was at the forefront of intervenor-defendant and is one of the strongest voices, along with the state of Louisiana, in protesting the ruling.

API’s SVP of policy, economics and regulatory affairs told Rigzone, an oil and gas industry news and job board, “This ruling is yet another example of the increasing policy and legal uncertainty that is jeopardizing the future of American energy leadership and leading to greater dependence on foreign energy sources that result in higher emissions.”

They’re not technically incorrect on this point; it is undeniable that foreign sources of fuel are worse for national security, undermine American energy independence, and necessarily involve more emissions of all kinds. However, API are setting themselves up for absolute, long-term failure with their acceptance of the premise that carbon dioxide is slow-roasting the planet.

Is this result not exactly what groups like API, along with most major oil companies, have been asking for?

Take a gander at any “Big Oil” corporate website. Every single one of them declares their support for stopping the climate crisis, achieving “net-zero,” shepherding a “low carbon future,” supporting the Paris Agreement, cap-and-trade, and other buzzwords and initiatives.

Chevron, for example, put out a “2021 Climate Change Resilience” report, in which they cheerfully describe their official position and what is required to meet net-zero:

“Narrow sectoral or geographic metrics are less efficient than broad economywide solutions, which are uniquely able to incentivize the most efficient and cost-effective reductions.”

Broad economywide solutions is a key phrase here, a nice euphemism for globalist, top-down controls on the energy economy. They continue:

“Chevron supports a price on carbon, applied as widely and broadly as possible, as the best approach to reduce emissions. We work to encourage national policies to support international linkages (for example, through Article 6 of the Paris Agreement), with the goal of ultimately building up to a liquid and integrated global carbon market.”

If the corporate HR mealymouthed language isn’t clear, this translation should suffice: we support passing costs to consumers to appease Big Green, and we want everyone to go down with us.

Cap-and-trade initiatives in California have caused residential and commercial electricity cost increases, and fuel price spikes. Not only have studies found that these initiatives don’t actually reduce any additional emissions, but they disproportionately hurt the poor and “act as regressive taxes,” according to a report published by the Heartland Institute’s Tim Benson earlier this year.

Chevron is far from unique in their position. Companies like BP and Exxon are infamous for their “green technology” initiatives and API has advocated for cap-and-trade or similar carbon trade programs.

The worst part is, data do not back up the “crises” narrative of the modest warming we’ve seen over the decades, and there is still much debate as to the degree of impact carbon dioxide has on global average surface temperature.

Cynical minds may suggest that part of oil companies begging government to regulate them harder is at least in part an attempt to turn up the heat on the mom-and-pop operations that already struggle under regulatory overburden. This is very possibly true, but much like OPEC nations flooding the market with cheap gas to wreck our frackers, it’s only a matter of time before the strain gets too much on their own operations. Then what? You have already beat your chest and cried “mea culpa, mea maxima culpa!”  for the climate crisis. What now?

Years of toeing the line on the dangers of carbon dioxide gets the oil industry major players to this point: during the past few years, fossil fuel companies have faced a series of lawsuits for causing the alleged damage to the earth’s climate, and it’s getting harder for them to win.

President Biden made it as abundantly clear during his campaign that he intended to get rid of fracking and offshore oil and gas development.

Don’t kid yourselves, oil companies, the total annihilation of the industry—impact on our standard of living be damned—is the goal. If global elites could accomplish this tomorrow without major civil upheaval, they would.

While the federal government needs the money it gets from oil and gas development on public lands, we are rapidly approaching a point wherein the activists run the government. These activists are true believers who think a Green New Deal, Great Reset, and all the catastrophic economic damage that would come with it is worth it to save the planet from your product.

Imagine actively bidding for a smaller market share, then acting outraged when you get what you asked for!

Linnea Lueken (llueken@heartland.org) is a Research Fellow with the Arthur B. Robinson Center on Climate and Environmental Policy at The Heartland Institute.