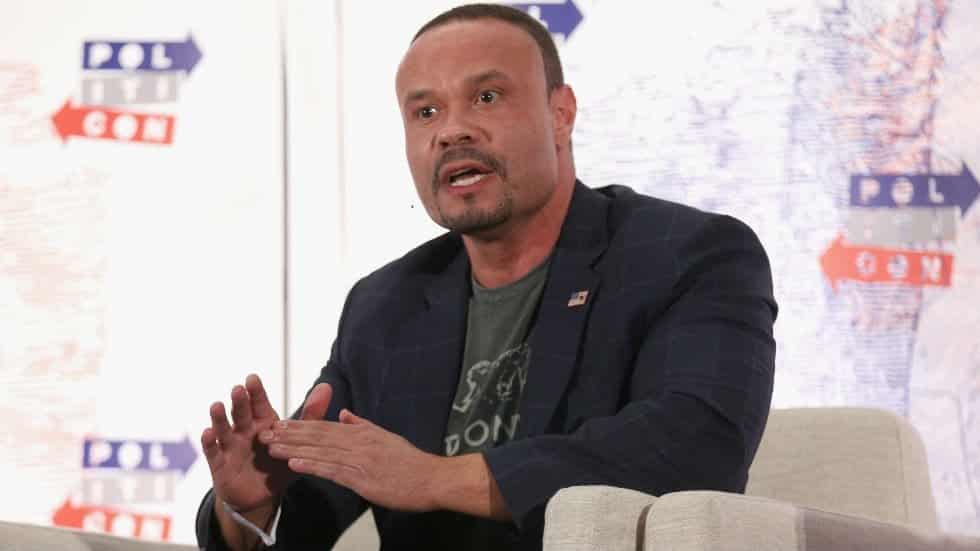 In what is becoming an egregious pattern, YouTube on Wednesday banned yet another conservative commentator from the platform: Dan Bongino.

YouTube claims he attempted to circumvent a previous suspension when the Fox News host uploaded a video to his main channel while his secondary channel was suspended for violating the platform’s misinformation policy.

Both of Bongino’s channels have been terminated and he will not be able to create a new one in the future, the platform said.

However, in a video posted earlier this week, Bongino said he was already planning on leaving the platform.

When asked about the ban, Bongino told Human Events News: "YouTube is claiming we 'tried to evade suspension.' Really? How? By posting a final video LITERALLY titled 'Why I'm Leaving YouTube?'"