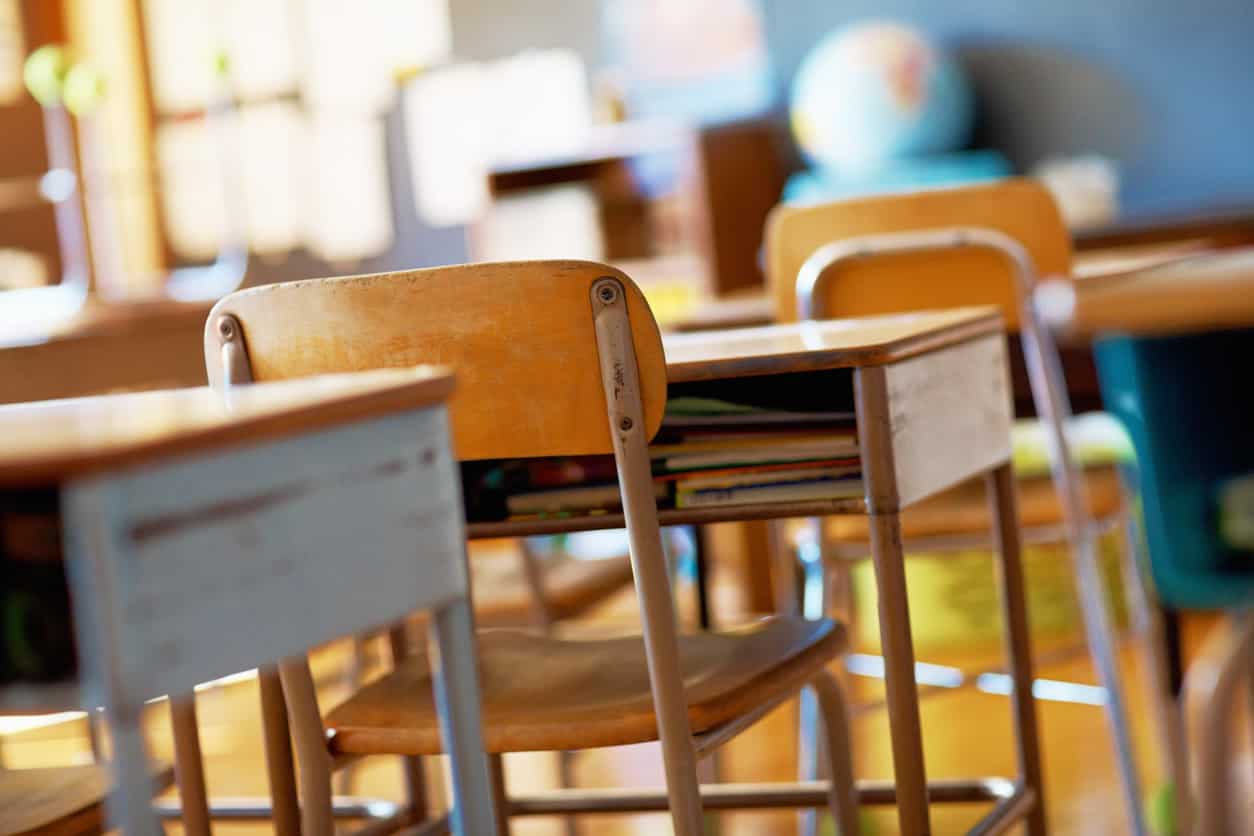 Schmitt argued that individual school districts “do not have the authority to impose” public health orders on students,” the Daily Caller reports. School districts “only have the power to issue those health rules that the General Assembly provides them.”

“The General Assembly did not give school districts that authority to condition in-person attendance on compliance with an arbitrary mask mandate,” Schmitt said.

In November, a Cole County Circuit Court ruled that mask mandates violate Missouri’s Constitution and its separation of powers clause. As a result, Schmitt began pressing districts to do away with mask mandates.