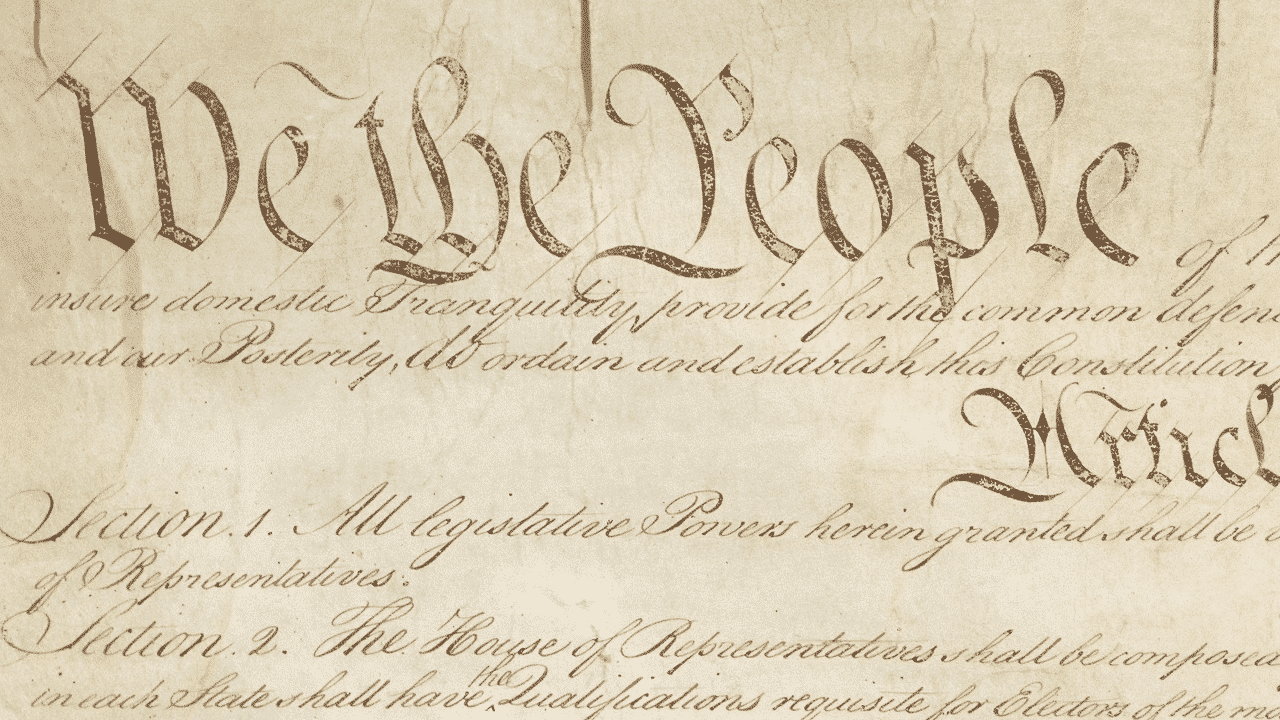 On January 15, during a Sabbath service at the Congregation Beth Israel synagogue in Colleyville, Texas, four worshipers were taken hostage by Malik Faisal Akram.  Thankfully, all four hostages were freed, but that does not erase the evil and hate surrounding this terrorist attack.

Using Jewish worshippers as hostages to force the release of an imprisoned convicted terrorist was the explicit motive of Akram, as made clear by his statements during the attack.  The Washington Post reported, “Akram chose this place, according to people who heard him on the live stream, because it appeared to be the closest assemblage of Jews to a federal facility in Fort Worth where an American-educated Pakistani convicted terrorist is serving an 86-year sentence for shooting at U.S. soldiers and FBI agents.”

Ironically, the day after this horrific attack, the United States observed National Religious Freedom Day, which commemorates the passage of the Virginia Statute for Religious Freedom in 1786.  This law later inspired and shaped the First Amendment to the U.S. Constitution.

But as we witnessed in the Texas synagogue last weekend, even in the United States, where religious freedom is regularly defended, people of faith continue to face violence and persecution.  Sadly, the attack in Colleyville is just one of many examples.

In New York City, which has the world’s largest population of Jewish people outside of Israel, Jews were the targets of 164 incidents of hate crimes between January 1, 2021, and October 31, 2021.  Compared to the same period in 2020, this is a 53 percent increase in anti-Semitic hate crimes.

Similarly, since May 2020, Catholic sites have been desecrated in more than 100 anti-Catholic incidents across nearly 30 states and in the District of Columbia.  According to the United States Conference of Catholic Bishops, “Incidents include arson, statues beheaded, limbs cut, smashed, and painted, gravestones defaced with swastikas and anti-Catholic language and American flags next to them burned, and other destruction and vandalism.”

Mosques in the United States have also been victimized by hate crimes.  In Minnesota last summer, a 22-year-old pleaded guilty to vandalizing a local mosque after spray-painting a swastika and “Death to Islam” on the Moorhead Fargo Islamic Community Center.  A few months later, a mosque in Washington state was set on fire by an arsonist, just before a prayer service was about to begin.

As these horrific attacks illustrate, it is a challenging and often dangerous time to be a person of faith.

On January 18, the non-partisan and nonprofit National Committee for Religious Freedom was launched to protect and defend Americans’ freedom to worship.  As Chairman, Ambassador Brownback and his team are committed to upholding America’s First Freedom by educating voters on the importance of protecting religious freedom.

Any attack against the free exercise of faith in the United States has an exponential impact on millions of worshippers worldwide who live in countries where religious freedom is highly or severely restricted.

America’s first freedom must continue to be protected at home and abroad.