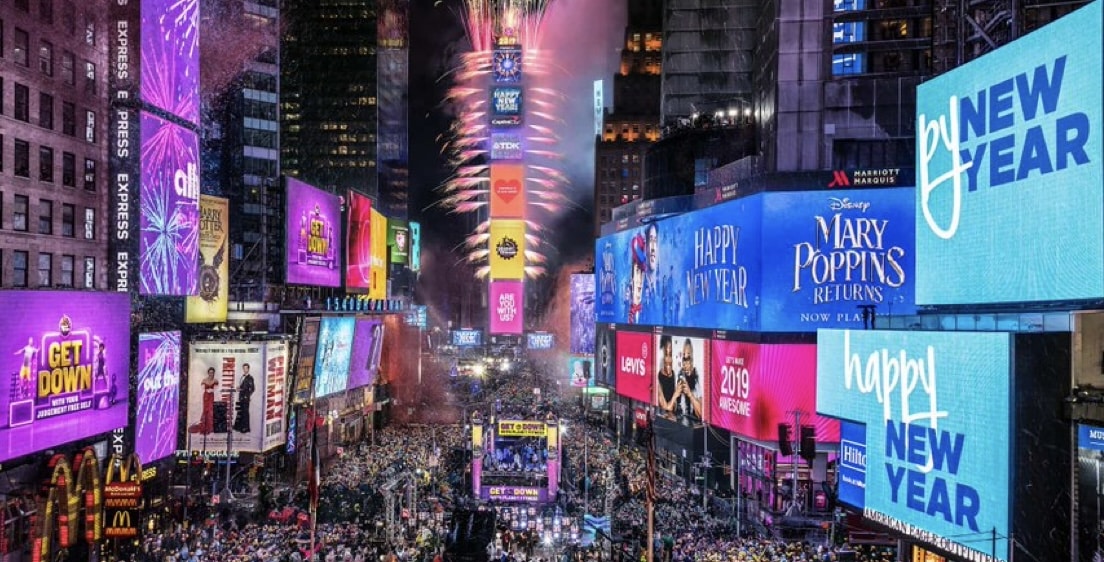 With the new year comes a new fear: Omicron.

After almost two years of pandemic scares, Omicron has made its way across the country - and the world - just in time for the holidays, causing cities to rethink their New Year's Eve plans.

New York City will move forward with their iconic celebration in Times Square, but will significantly scale things back. Only those who show proof of vaccination will be eligible to participate, BizPacReview reports.

Only about 15,000 people will be allowed in the area compared to the usual 58,000 people. People will also be prohibited from congregating prior to 3:00 p.m. instead of the usual 9 a.m. entry.

“New Yorkers have stepped up tremendously over the past year,” Mayor Bill de Blasio said in a tweet. “There’s a lot to celebrate and the additional safety measures we’re announcing today will keep the fully vaccinated crowd at Times Square safe and healthy as we ring in the New Year.”

Several other major cities across the globe canceled their celebrations, including Athens, Berlin, Edinburgh, London, Paris and Rome.

“Due to the surge in Covid cases, we’ve taken the difficult decision to cancel our NYE event in Trafalgar Square,” London mayor Sadiq Khan tweeted. “The safety of Londoners must come first.”