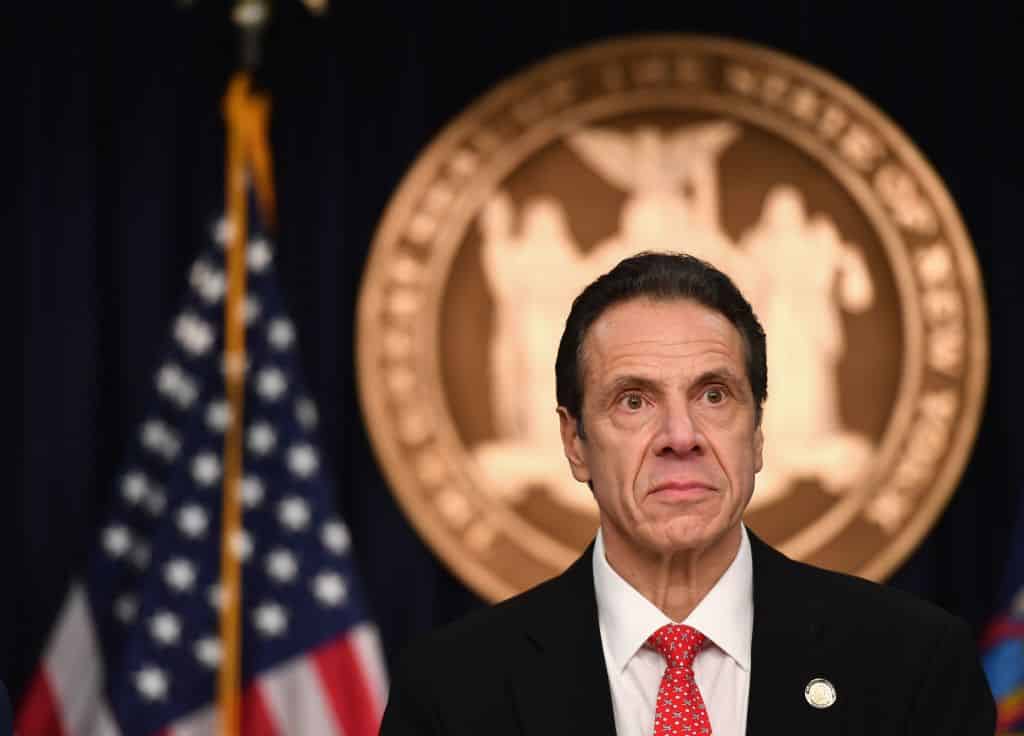 Prosecutors in Nassau County, New York will not bring charges against former Gov. Andrew Cuomo over sexual misconduct allegations that came out of the state attorney general’s investigation.

A statement from Acting Nassau County District Attorney Joyce Smith Thursday said that the office “concluded” its probe into an alleged incident from September 2019 that was said to have taken place at the Belmont Racetrack.

According to New York Attorney General Letitia James’ report, the allegations were brought by a state trooper who claims Cuomo “ran the palm of his left hand across her stomach” and “pushed his hand back to her right hip where she kept her gun,” per Fox News.

“Our exhaustive investigation found the allegations credible, deeply troubling, but not criminal under New York law,” Smith said. “We thank the brave individuals who came forward and cooperated with our office during this investigation, and gratefully acknowledge our colleagues, Attorney General James and the New York State Assembly, for their diligence and collaboration.”