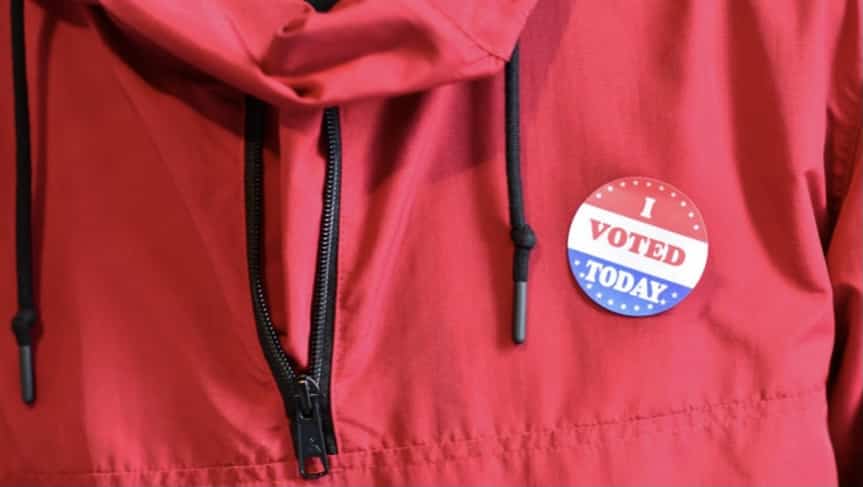 Election integrity has become a major topic of discussion over the last year, specifically during the 2020 presidential election. While many states, like Georgia, have passed - or are working to pass - legislation to ensure fair and honest elections, others are struggling to face the issues at hand.

Here are the best and worst states when it comes to honest elections, as reported by the Daily Signal.

Georgia ranks at the top among states with the strongest laws in the country to ensure fair elections, while Hawaii ranks at the bottom.

According to a new Election Integrity Scorecard from the Heritage Foundation, all 50 states and the District of Columbia received a grade based on several election-related categories: voter ID requirements, maintaining accurate voter registration lists and rules on absentee ballots, just to name a few.

A perfect score in providing for honest elections would be 100.

“Americans need and deserve elections that they can trust,” Heritage Foundation President Kevin Roberts said in a press release.

Other categories measured in the scorecard, with a maximum score of no more than 4 points each, are: rules governing ballot harvesting and vote trafficking; access of election observers to ensure transparency; citizenship verification; rules on voter assistance procedures; vote-counting practices; election litigation procedures; rules governing voter registration; restriction of automatic registration; and rules surrounding the private funding of elections.