Jack Dorsey is Logging Off, Will Step Down as CEO of Twitter 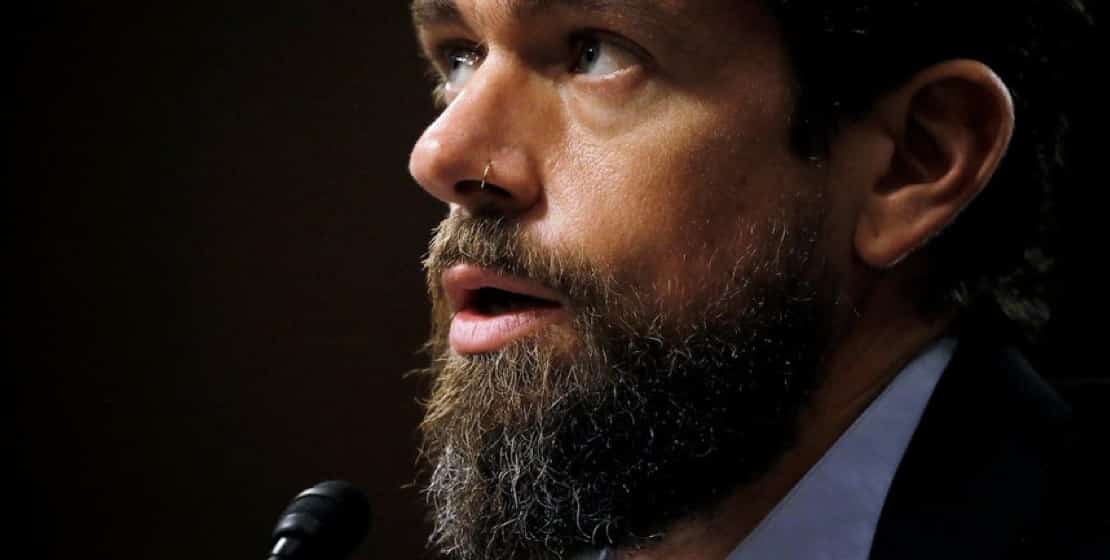 Twitter CEO Jack Dorsey is stepping down from his position Monday and will be replaced by Parag Agrawal, the company’s chief technology officer.

Dorsey, who co-founded Twitter, will remain a member of the board until his term expires next year, according to the Wall Street Journal. He is also the CEO of payment company Square Inc.

Shares of Twitter were halted Monday morning, but before the halt, the stock rose 3.4 percent following news of Dorsey’s departure.

“I’ve decided to leave Twitter because I believe the company is ready to move on from its founders,” Dorsey said in a press release. “My trust in Parag as Twitter’s CEO is deep. His work over the past 10 years has been transformational. I’m deeply grateful for his skill, heart, and soul. It’s his time to lead.”