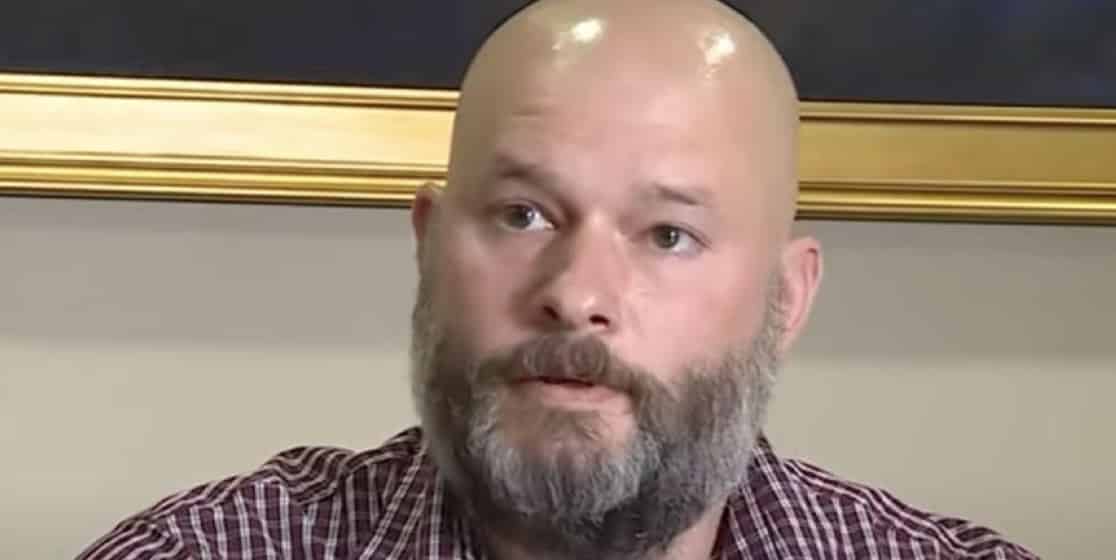 A former Virginia police officer who was fired for donating to an online Kyle Rittenhouse legal-defense fund wants his job back.

Lt. William Kelly of the Norfolk Police Department was fired in April after a report suggested he anonymously donated $25 through a Christian crowdfunding website called GiveSendGo. The report said information from a data breach of the website indicated he’d used his official email address, per Insider.

In a comment on the site, Kelly reportedly said: “God bless. Thank you for your courage. Keep your head up. You’ve done nothing wrong. Every rank and file police officer supports you. Don’t be discouraged by actions of the political class of law enforcement leadership.”

As previously reported by Human Events News, on Friday, Kyle Rittenhouse was found not guilty on all counts of homicide and reckless endangerment charges.

Kelly told the Daily Mail that he donated to the fund to help cover Rittenhouse’s legal fees and that he gave the money anonymously because he did not want to associate the department with his donation.

“I was interested in giving him the chance to defend himself in front of a jury,” Kelly told the outlet. “I know that lawyers are expensive, and it’s hard sometimes to get the message out there. I wanted to make sure that he had the means necessary to make his claim in court.”

Kelly filed a grievance in which he noted that the chief of police had been pictured in uniform holding a sign at a Black Lives Matter protest last year.

“The sign demanded justice for that person, but that shooting was still under investigation to determine whether or not that officer should be charged criminally. It’s very inconsistent,” Kelly said.

A GiveSendGo campaign for Kelly collected over $113,000.