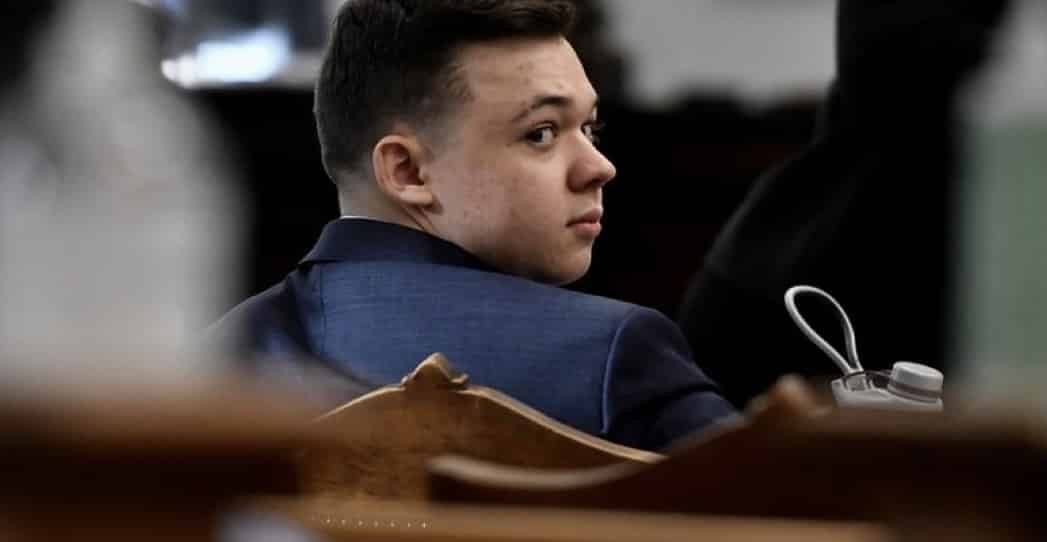 According to a poll released Tuesday, nearly half of likely U.S. voters say media coverage of the Kyle Rittenhouse trial was unfair.

The Rasmussen Reports and Human Events poll found 47 percent of likely voters believe the trial coverage was unfair, including 29 percent who said the coverage was “not at all fair,” per Just the News.

As previously reported by Human Events News, after a lengthy trial, the jury reached a verdict Friday, finding Kyle Rittenhouse not guilty on all counts of homicide and reckless endangerment charges.

The poll also found 36 percent of respondents thought the coverage was fair, including 14 percent who said it was “very fair.” Eighteen percent said they weren’t sure.

Only 27 percent of Republicans thought the trial was fair, while 54 percent of Democrats believe it was fair.