A Win for Security and Sanity: The U.K. Designates Hamas a Terrorist Organization 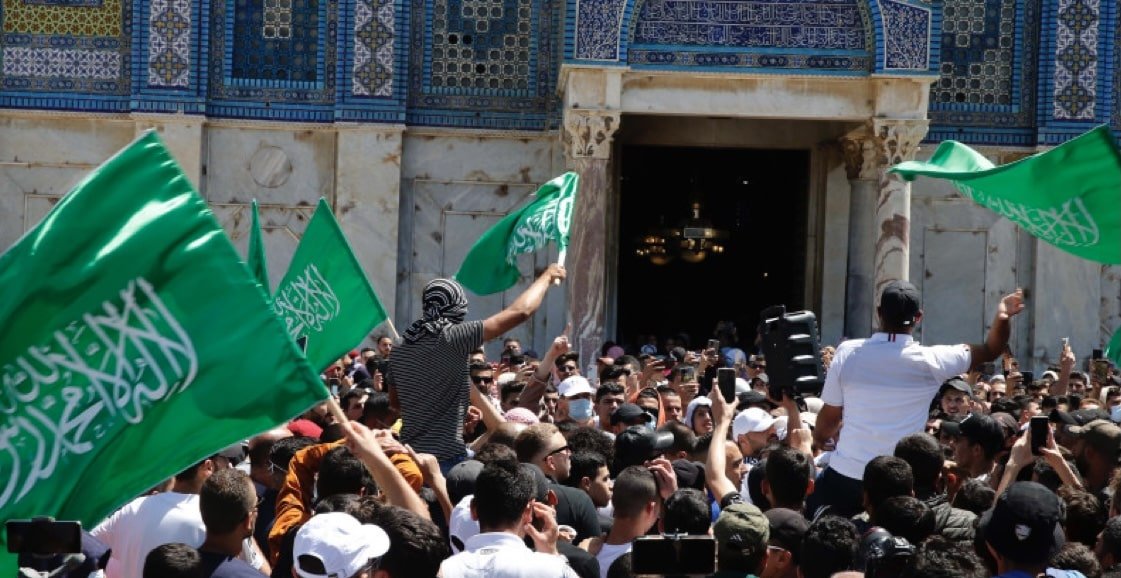 In the arena of international relations, security and sanity got a win, as the United Kingdom recently designated the terrorist organization Hamas (a.ka., the “Islamic Resistance Movement”) as a…

The decision was announced by the U.K.’s Secretary of State for the Home Department, the Rt. Hon. Priti Patel, M.P., who accurately diagnosed and justly acted against threat: “Hamas has significant terrorist capability, including access to extensive and sophisticated weaponry, as well as terrorist training facilities.  That is why today I have acted to proscribe Hamas in its entirety.”

In so recognizing and designating Hamas as a terrorist organization, the U.K. joins with the United States, Israel, Canada, the European Union, and Japan.  The designation also means the U.K. is leaving behind the handful of other nations who are only prepared to brand the terrorist designation on Hamas’ military arm, the Izz al-Din al-Qassam Brigades.

Unlike these half-measure taking nations, by building upon its existing terrorist designation of Izz al-Din al-Qassam to now include Hamas, Home Secretary Patel, was following a historical lesson.  The Home Secretary, an avowed “Thatcherite”, refused to be deceived by the thinly veiled terrorist trope of pretending there is a meaningful distinction and separation between a movement’s “political” and “military” wings.

It is this fiction which allows the “political” organizations to engage governments and NGOs to advance the shared terrorist aims of an entity’s political and military wings.  In sum, just because one wing employs one tactic and one wing employs another, both wings are terrorist organizations because both agree terrorist tactics are acceptable – even imperative – in pursuance of their shared aim.  In making this decision, Home Secretary Patel pierced through the opacity of Hamas’ propaganda; and designated Hamas for what it patently is: a terrorist organization.

Before one condemns the nations that – unwittingly or wittingly – only designate Hamas’ military wing as a terrorist organization, at least these countries took a half-step in the right direction.  The vast majority of nations abet Hamas and its military arm by ignoring the manifest and mountainous evidence; and, consequently, by refusing to designate Hamas or the Izz al-Din al-Qassam Brigades as terrorist organizations.  While such obtuseness and obliviousness draw plaudits from cocktail party diplomats, such “nuanced diplomacy” will provide not a sliver of solace to these terrorist organizations’ innocent victims and their loved ones.

Of course, Hamas was peeved by the Home Secretary’s decision; and the U.S. and Israel and other sensible nations were pleased.  What remains to be seen is how the British public will receive the decision.

Given the recent controversy concerning the anti-Semitism in the Labour Party, one can sense the Conservative government deems this designation an integral component of an overarching defense of national security and of a moral campaign to stamp out anti-Semitism within the realm.  That this also should have an electoral benefit is not a strike against the designation.  In but another sad example of the irrationality of bigotry, it is a further indictment and measurement of the depth of the Labour Party’s anti-Semitism, because they persisted in their anti-Semitism even as it cost them at the polls.

Indeed, in its October 2020 report, the Equality and Human Rights Commission (EHRC) investigation noted of the nearly five years in which Jeremy Corbyn served as the Labour Party’s leader: “The equality body's analysis points to a culture within the party which, at best, did not do enough to prevent anti-Semitism and, at worst, could be seen to accept it.”

Here in the United States, the British Labour Party’s anti-Semitism scandal has gone largely unremarked, though not quite unnoticed by those who it would impugn here at home.  This is not due to foreign affairs receiving short shrift in our click addicted corporate media.  The problem is more deep-seated.