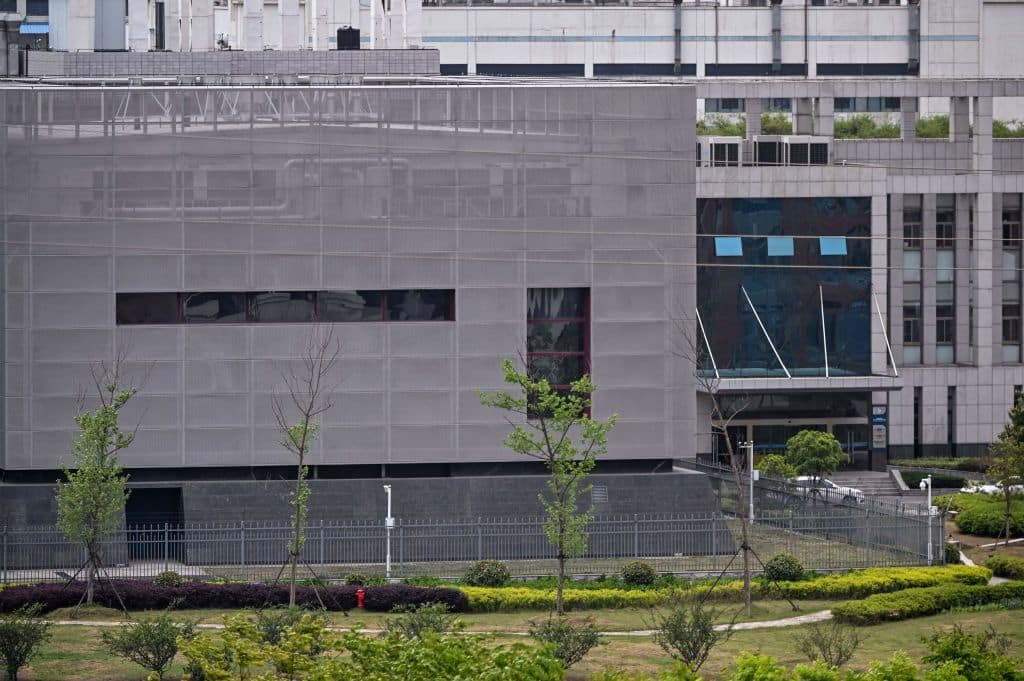 A whistleblower group, sued the National Institutes of Health to get the agency to comply with its Freedom of Information Act request and release documents related to a request by Chinese researchers to remove genetic sequences of the virus from NIH-controlled databases.

The group argued that genetic sequences of the virus are critical to understanding the origin of the pandemic.

“NIH’s failure to safeguard such genetic sequence information is of utmost public interest in light of China’s failure to cooperate with efforts to discover the origin of the SARS-CoV-2 virus,” the group said Wednesday.

The lawsuit was filed in the U.S. District Court for the Eastern District of Virginia.

In September, Empower Oversight filed two more FOIA requests seeking records on the NIH’s inadequate response to efforts by Sens. Chuck Grassley, Marsha Blackburn and Roger Marshall to obtain answers, as well as information on its response to FOIA requests in general.