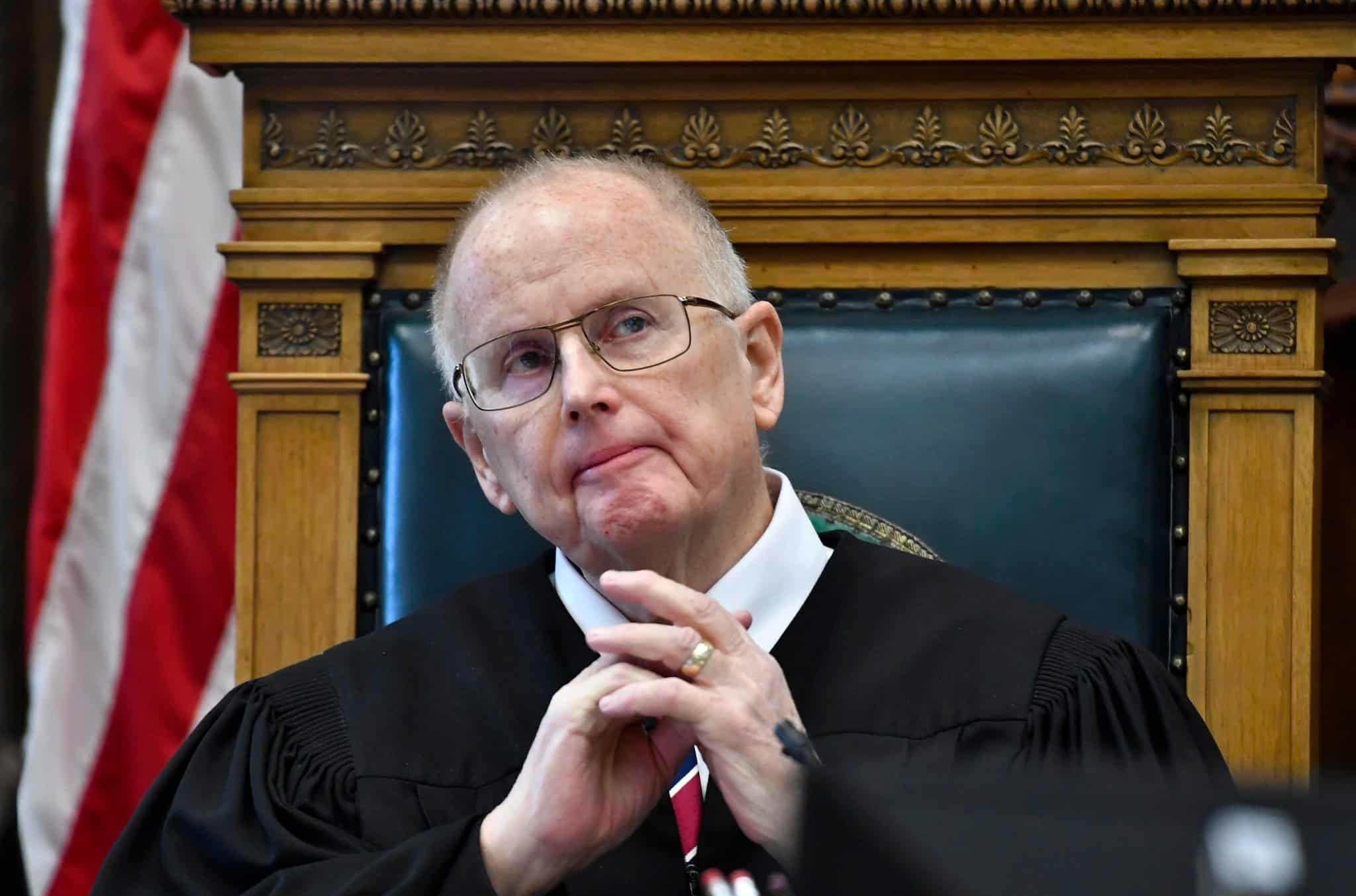 Rittenhouse Judge Bruce Schroeder announced Thursday that MSNBC will no longer be permitted inside the Kenosha County Courthouse following an incident in which a person was observed following a bus that the jury uses to get to and from the building.

“I have instructed that no one from MSNBC news will be permitted in this building for the duration of this trial,” Schroeder said. “This is a very serious matter and I don’t know what the ultimate truth of it is, but absolutely it would go without much thinking that someone who is following the jury bus - that is an extremely serious matter and will be referred to the proper authorities for further action.”

As reported by Fox News, the man spotted following the bus identified himself as James Morrison and told investigators he was instructed to follow the bus, Schroeder added.

The judge said each day in the trial, the jury has been transported to the courthouse in a bus with covered windows.

“Last evening a person who identified himself as James J. Morrison and who claimed that he was a producer with NBC News...and under the supervision of someone...in New York for MSNBC. The police when they stopped him because he was following in the distance of about a block and went through a red light, pulled him over and inquired of him what was going on and he gave that information,” Schroeder said. “He stated he had been instructed by [a supervisor] in New York to follow the jury bus.”