Garbage in, Garbage Out in Glasgow, Scotland 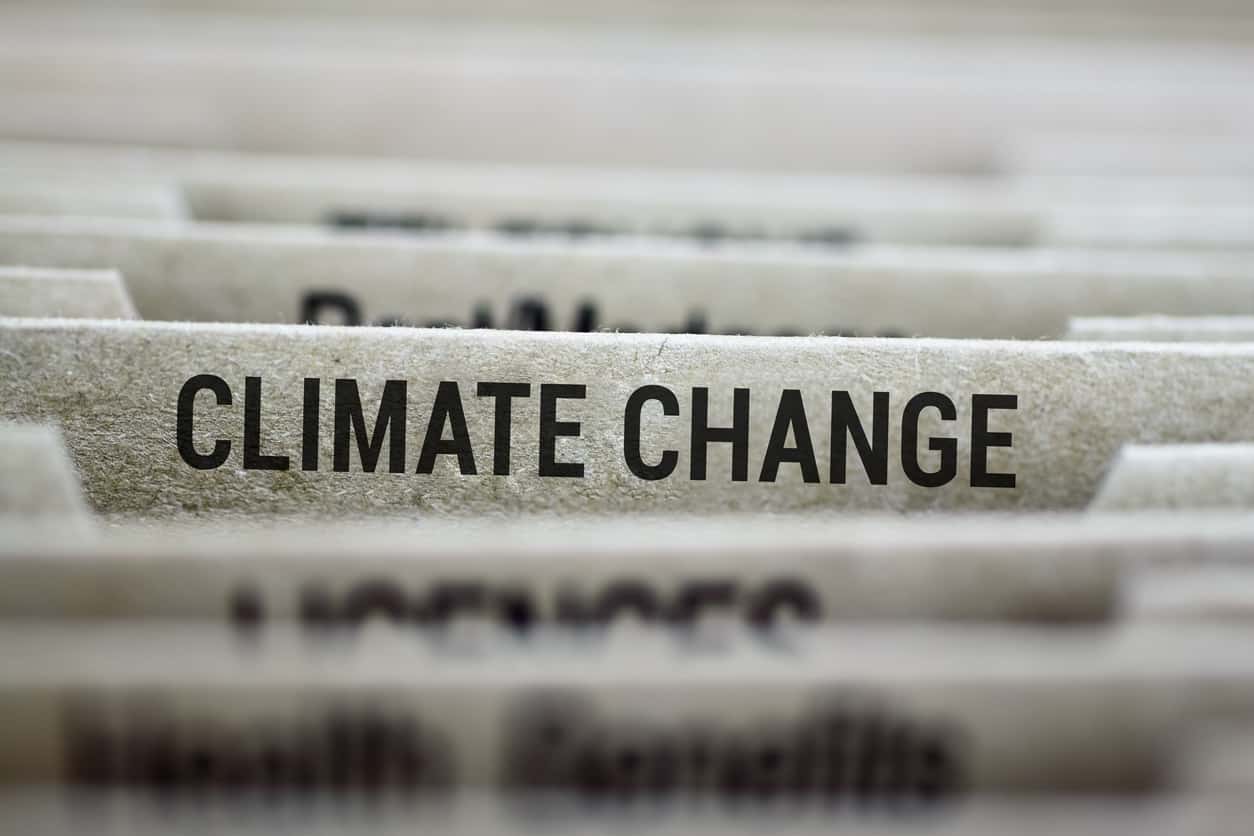 No doubt you’ve heard—and always at ear-splitting decibels—that “97 percent of all climate scientists agree” that climate change is real, will be devastating to life on earth, and is largely or entirely due to human emissions of greenhouse gases. The participants at the COP26, United Nations Climate Change Conference in Glasgow, Scotland, have been screaming pretty much nothing else for days.

Problem is, the “97 percent” is pure fiction.

I should know. In 2013, I and several other researchers wrote in Science & Education that the “97 percent” figure came from John Cook and colleagues at the University of Western Australia—who basically cooked the books.

Cook and his comrades did not in fact poll the world’s climate scientists. Not even close. They simply collected the abstracts of nearly 12,000 journal articles and then subjectively designated whether the abstract of a given paper either endorsed or rejected “the consensus position that humans are causing global warming.”

Two-thirds of the abstracts, however, expressed no opinion, and of the remaining nearly 4,000 very few explicitly agreed—by the authors’ own assessment—with the stated consensus position. My colleagues and I were forced to conclude that “the 97% consensus claimed by Cook et al. turns out upon inspection to be not 97.1% but 0.3%.”

The “97 percent” consensus is, as we said then, “one of the greatest items of misinformation that has been circulated on either side of the climate debate.”

But the propaganda continued; and continues to this day—and is now more extreme. Just in time for COP26, and published in the same journal in which the first “consensus” was announced, a new group, led by researchers at Cornell University, wrote an article entitled, “Greater than 99% Consensus on Human Caused Climate Change in the Peer-reviewed Scientific Literature.”

Incredibly, the methodology in that article is even more flawed than that employed in the first. This latest clutch of climate alarmists randomly selected a mere 3,000 papers from more than 88,000 climate-related papers published since Cook—and then applied Cook’s subjective assessment to this tiny fraction of the available abstracts. Surprised to learn that only four were determined to be skeptical of human-caused global warming?

And the authors were also biased regarding the rest of the abstracts. For example, they noted that “a majority” did not state a position on whether climate change was human caused. But unlike Cook et al., who discarded such papers, this new group of researchers simply asserted that the act of publishing on climate change— in fact, just the authors’ mentioning of the term—was enough to have those articles logged as favoring the consensus. One would be hard pressed to come up with a more perfect example of circular reasoning.

The situation would be laughable but for the draconian measures the climate alarmists, citing this “99 percent” so-called consensus, have been calling for in Glasgow—which, mercifully, ends today. If these persons get their way, the needless human suffering will be no joke; and, as always, it will be the poor in all countries—who can stay alive only when affordable energy is plentiful—who will be harmed the most. And, unless the thinking part of US electorate starts a sustained revolt at the polls, you, thanks to your tax dollars, will be helping to finance that misery.

David R. Legates is a research fellow at the Independent Institute in Oakland, Calif., co-author with Fred Singer and Anthony Lupo of “Hot Talk, Cold Science: Global Warming’s Unfinished Debate” (revised and expanded third edition), and a professor of geography and spatial sciences at the University of Delaware.