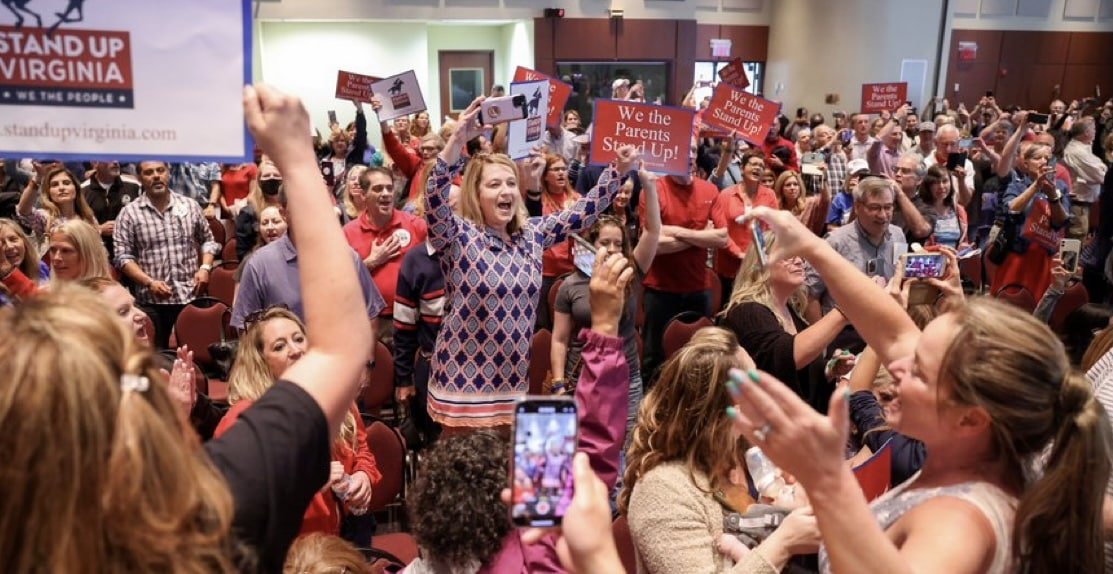 26 state school board associations have distanced themselves from the National School Boards Association following an aggressive letter sent to Joe Biden likening parent activists to terrorists.

Of the 26, 11 have discontinued their membership all together after Kentucky took the lead Wednesday, Just the News reports.

As previously reported by Human Events News, the National School Boards Association wrote a letter to the White House claiming that school boards face “domestic terrorism and hate crimes” from critics of mask mandates and promoters of “propaganda purporting the false inclusion of critical race theory.”

In response, Merrick Garland said the FBI and U.S. attorneys would have meetings with federal, state and local leaders to form “strategies for addressing threats.”

The Justice Department said in a press release that it would create “specialized training” for school boards and administrators to identify threats, report it to law enforcement and “capture and preserve evidence” to aid in prosecutions.

Parents Defending Education emailed 47 state school board associations for comment on the September letter. Hawaii and Washington D.C. are not members, and Virginia and Louisiana had already made public statements.

The organization asked the associations to confirm or deny if they agreed with the national association’s position, to state how they define “intimidation,” “harassment” and “threat,” and if they plan to report individuals in their states to the Department of Justice.