To Tell the Truth: MSM Spin on Inflation Makes it Sound Not So Bad 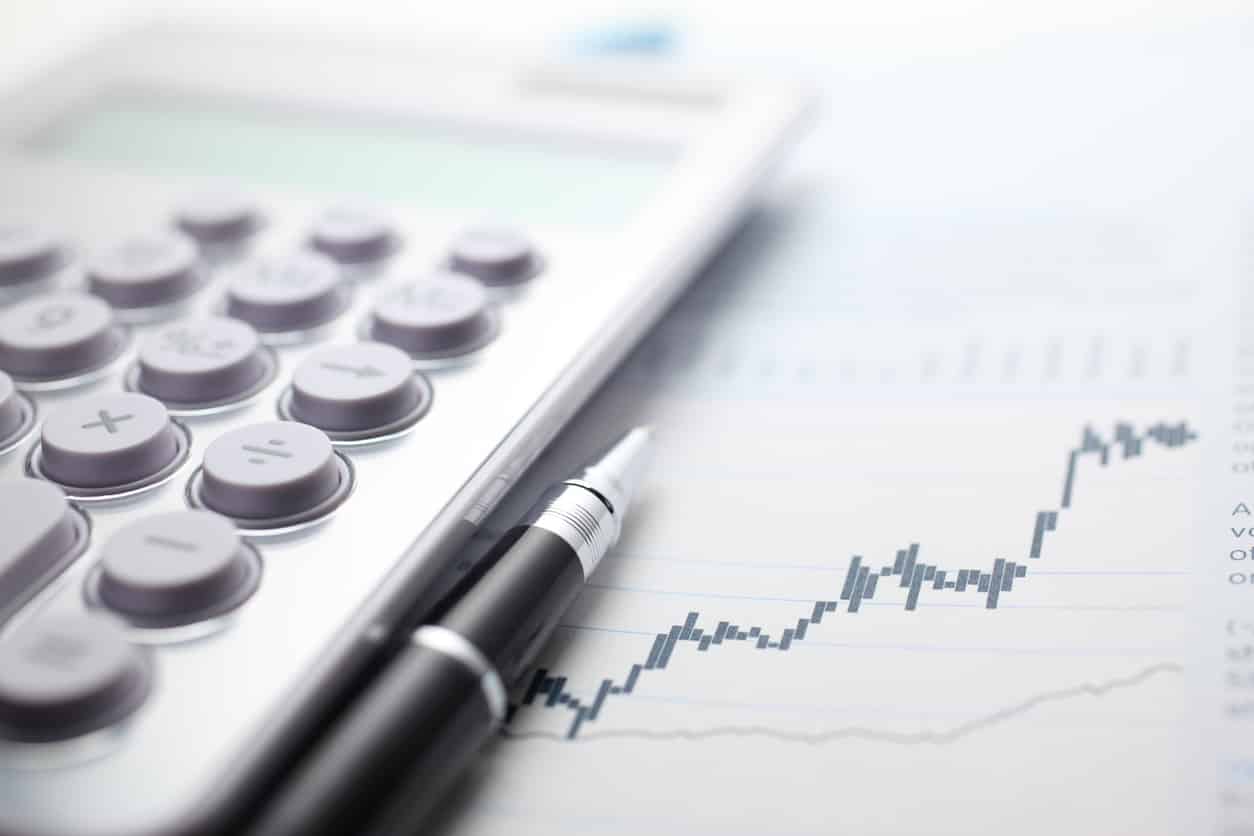 To Tell the Truth is Human Events News’ press analysis series. These stories will focus on
“news” being reported by either The New York Times, The Washington Post, ABC News,
NBC News, or CBS News. Despite 24-hour cable broadcasts, and an untold number of
internet sources, these established, mainstream platforms continue to influence the majority
of American citizens and their political opinions.

The “news” generated by these press outlets is better regarded as “opinion” crafted in a way
designed to discourage skepticism and critical thought on the part of the audience. To Tell
the Truth will be Human Events News’ periodic effort to help address this bias and restore
the skepticism necessary on the part of all Americans to maintain a free society.

Many Americans are struggling to buy basic essentials for their families as the country
sees the highest rate of inflation in 30 years, but certain members of the media are
insistent that concerned citizens are imagining their plight, and should simply calm
down.

CNN drew the ire of others in media after daring to showcase the impact rising grocery
bills are having on American families by featuring a struggling Texas family of 11
(including 6 adoptive children and a foster child).

As an example of how food price increases can quickly add up for a large family, the
couple referenced an item that used to be regarded as a standard and common way to
measure the practical impact of price fluctuations—milk.

The CNN segment was the subject of online ridicule from the section of the population
that cannot fathom the concept of a large family, or of a diet in which milk is a staple.

MSNBC Opinion columnist and financial journalist James Surowiecki said that the CNN
segment “succumbed to one of the media’s worst tendencies: taking a real issue and
overhyping it beyond recognition.”

Reporting on such a family, Surowiecki says, is “likely to confuse and frighten viewers
rather than enlighten them.”

Missing the point entirely (perhaps by design), he writes the family off as an “oddity” that
would be “unusually sensitive to the impact of inflation on the price of something like
milk.” Besides that, he says, the “picture of inflation it offers seems dramatically
overstated.”

Surowiecki made these statements in a piece titled “How Covid became the unlikely
hero of our inflation crisis,” in which he argues that Americans need not be worried
about inflation, because the fact that it comes on the heels of the COVID-19 Reaction
Crisis creates a unique situation in which inflation actually isn’t really that bad.

What does the COVID-19 Crisis have to do with it? Well, Surowiecki explains that
“consumers are, relatively speaking, flush” because they received COVID-19 stimulus
checks.

He lays out, as he puts it, “The case for not painting the inflation we’re seeing as some
mysterious disastrous affliction that’s descended on the economy,” and states that the
government assistance from the “Covid recession” left Americans “better off” financially.

He goes on to explain the vital “context” surrounding our current crisis, namely all the
money the government graciously gave citizens in 2020.

“Historically, recessions have left Americans poorer, not better off,” he explains. “But the
Covid recession was different. As people shifting their habits drastically in response to
the pandemic, they spent much less and saved more. Even though millions of
Americans lost their jobs, enhanced unemployment benefits and stimulus payments left
many of them better off, not worse. And the stock market, after initially falling,
boomed.”

In a bit of particularly poor reasoning, Surowiecki writes the following:

“The result of all this was that Americans ended 2020 $13.5 trillion richer than they were at the beginning of the year. Most of that wealth increase went, of course, to the already wealthy. But lower-income households benefited, too. The JP MorganChase Institute found, for instance, that the bottom 25 percent of income earners had 50 percent more in their checking accounts in October 2020 than they did a year earlier….So lots of Americans came into 2021 with money in their pockets.”

We know that 2020 was a year of massive job loss, and that it wasn’t the rich people
losing their jobs. In fact, most of the jobs lost were from the lowest-paid members of our
society.

A recent analysis from the Center on Budget and Policy Priorities found that 56% of the
jobs lost during the COVID-19 Reaction Crisis have been from the lowest paying
industries.

“Jobs were down nearly twice as much in low-paying industries (5.3 percent) as in
medium-wage industries (3.2 percent) and more than six times as much as in high-
wage industries (0.8 percent)” from February 2020 to September 2021, according to the
same report.

Those low-paying jobs belonged to people in the “bottom 25 percent of income
earners”—before they lost them. When people lose their jobs, they lose the title of
“income earner.” Surowiecki’s cute statistic shows that poor people rapidly dropped out
of the “income earner” category, leaving those with fatter checking accounts behind, not
that poor people suddenly got 50% richer during the worst economic recession since
the Great Depression.

The media has been preparing for the height of this crisis for months, with this type of
forced economic illiteracy.

Consider this CNBC article from July, whose original headline read “The upside to
inflation: rising wages.”

The headline now reads, “*It’s not certain rising wages will be enough to outpace
inflation.” And editors have removed a subtitle that read “Although consumers may be
paying more for everyday items, it’s not all bad news.”

The article as posted contains no correction or even an editor’s note pointing out the
change. The provocative headline has simply been memory-holed.

The new version of the CNBC article reads a lot like an article published by The New
York Times last week, titled “Workers’ Pay Is in a Tug of War With Inflation.”

“It is not yet clear which side of that equation — higher pay or higher prices — is going
to win out, but the answer could matter enormously for the Federal Reserve and the
White House,” reports NYT.

The Washington Post was preparing in July, warning that “Republicans are
scaremongering about inflation to derail the Democratic agenda,” and just last month
scolded readers not to “rant about short-staffed stores and supply chain woes, and
instead “Try to lower expectations.”

To Tell the Truth: Our current inflation crisis is real. The MSM should not be using their
media position to try to make Americans feel crazy for caring about the rising cost of
feeding their family. They should also not be insulted by suggesting that inflation is
simply a byproduct of their good fortune in receiving a relatively meager stimulus check.
That check was in many instances a small consolation when compared to the loss of
jobs, businesses, and liberties taken under Covid restrictions