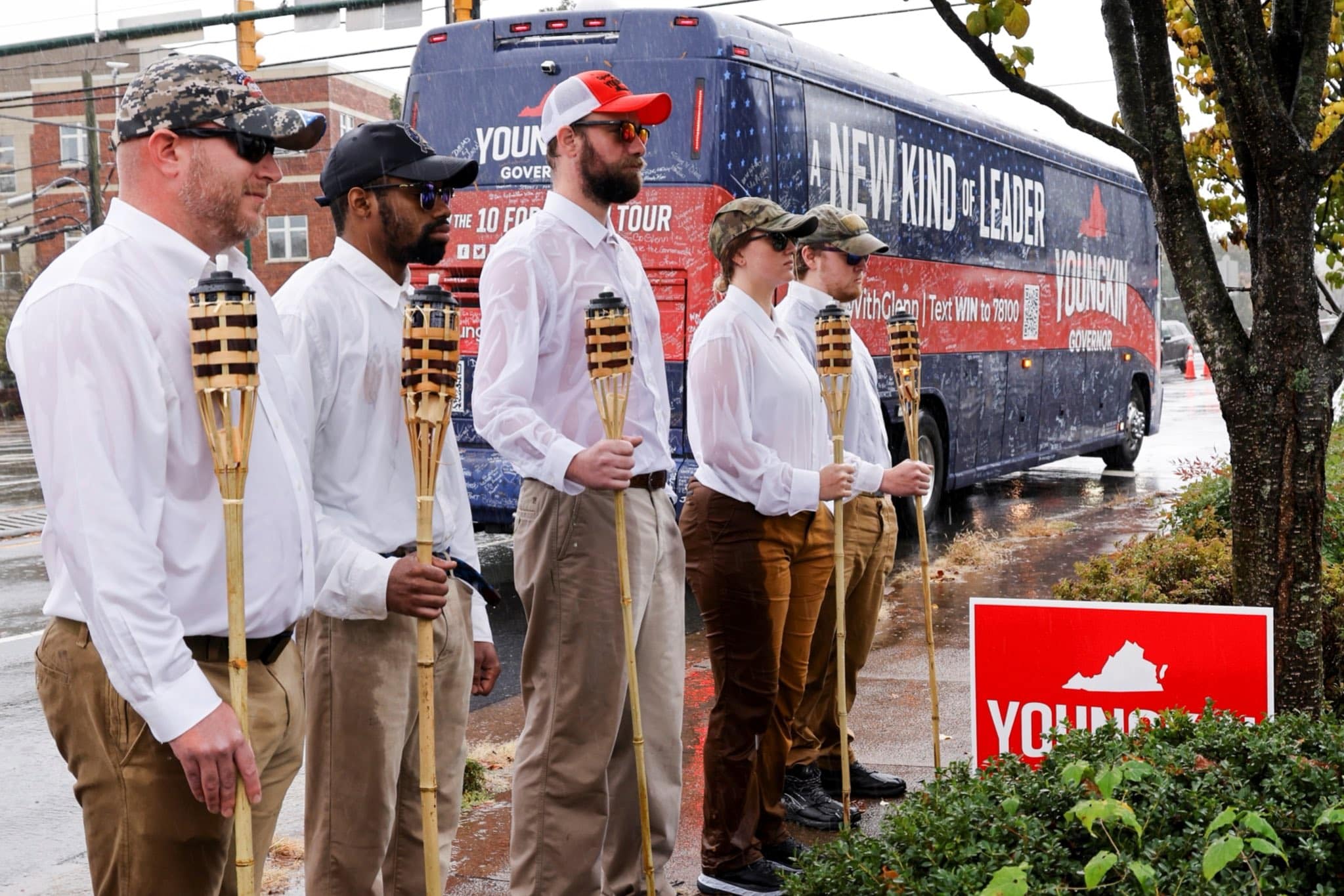 In a CNN interview with Chris Cuomo Friday, when asked if he wanted to apologize, Stuart Stevens said no.

He continued to say that this is why people have donated millions to the Lincoln Project, the New York Post reports.

“Listen,” he said. “Every day I hear people pleading with the Lincoln Project to help show democrats how to win, how to play hardball. You know, this is an example.”

If you aren’t familiar with the story, the Lincoln Project organized a fake group of five “white supremacists” to stand outside Youngkin’s campaign bus during an event in Charlottesville on Friday. The event took place at the same location of the “Unite the Right” rally that took place in August 2017.

In one of the images of that rally, organizer Jason Kessler led a mob holding tiki-torches on a march through University of Virginia in an attempt to echo Nazi torchlight parades. President Trump later declared there were “fine people on both sides” of the rally.

“The question here is not about some guys who showed up at a rally,” Stevens said. “It’s, ‘why hasn’t Glenn Youngkin denounced Donald Trump for saying that there are good people on both sides?’ I mean, that is absolutely outrageous. And it’s because Glenn Youngkin wants it both ways. And I think that’s the message that needs to be driven here.”