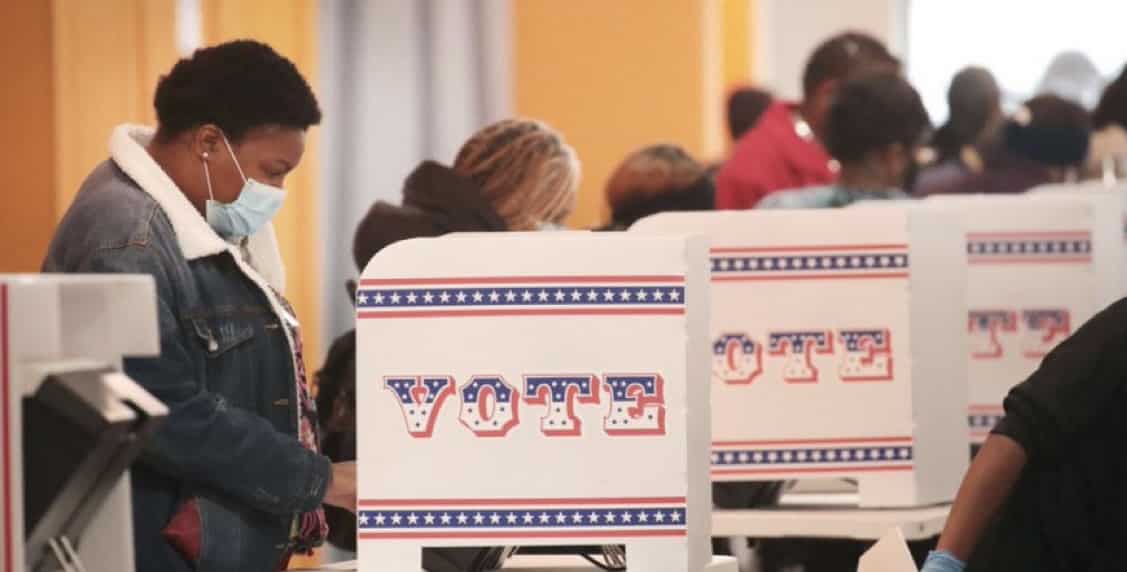 Christopher Schmaling, the sheriff of Racine County, Wisconsin, revealed Thursday the results of an investigation into possible election law violations during the 2020 election.

As reported by Just the News, the sheriff’s office received a complaint from a relative of a nursing home resident who died in October of 2020. The individual suffered from severe cognitive decline prior to her death, though somehow managed to cast an absentee vote in the 2020 presidential election.

Luell found that in 2020, there was an unusual surge in voting activity out of the Ridgewood Care Facility. He reported back that of 42 families of residents at the facility, eight reported that their loved ones did not have the cognitive ability to vote.

The investigation was exclusively conducted at the Ridgewood Care facility, but Schmaling expects the results will lead to others who experienced similar things across the state.