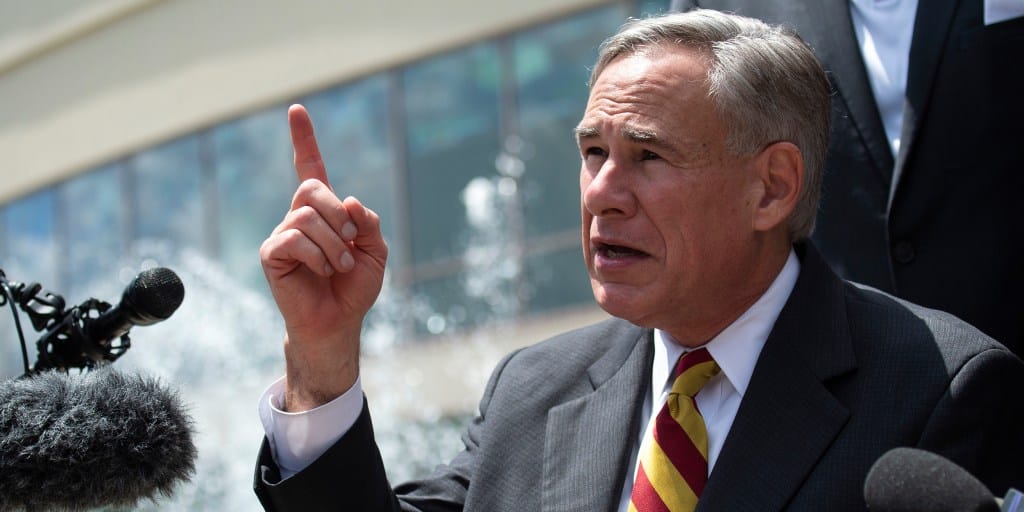 The legislation prohibits transgender athletes from playing on public school teams that align with their gender identity, as opposed to their biological sex, the Daily Caller reports. The law will take effect January 18 and applies to all public schools, including universities.

Previously, the state allowed for exceptions if the student legally changed their birth certificate, but the new bill does away with that option in efforts to protect fairness by eliminating physical competitive advantage.

State Rep. Valoree Swanson, who sponsored the bill, said it’s “very important that we protect everything that women have gained in the last 50 years.”

On the other hand, Equality Texas, a political advocacy group, called the law “discrimination.”

“If Texans want to protect children, the goal shouldn’t be to prevent trans kids from participating in sports, but to give all kids the freedom to make friends & play without fearing the kind of discrimination many older trans people face on a daily basis,” the organization wrote in a tweet.