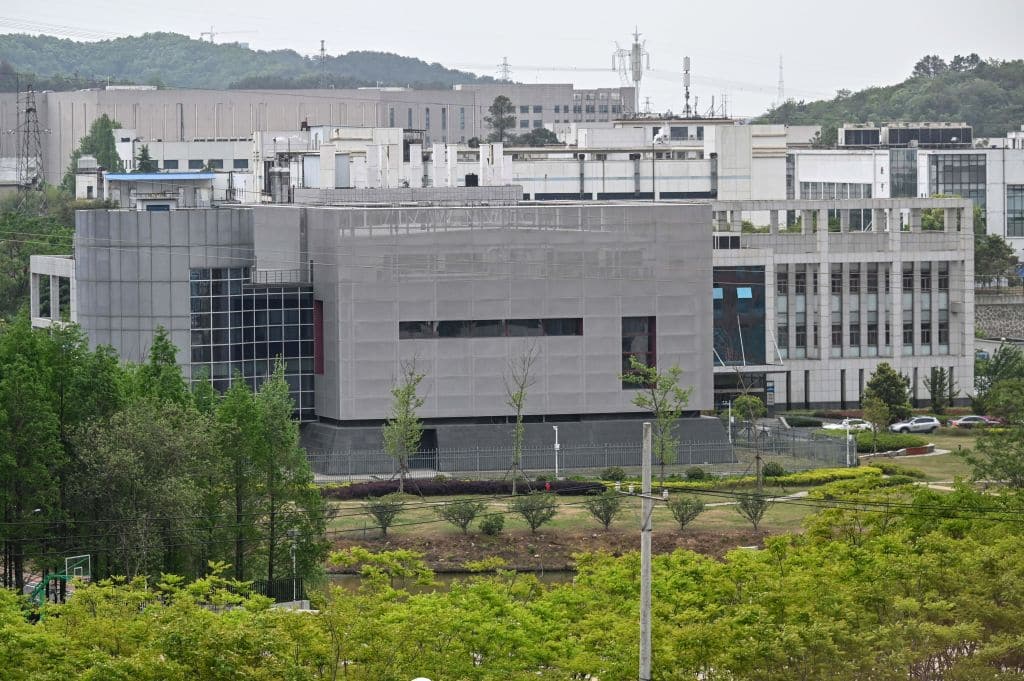 After National Institutes of Health director Francis Collins announced his retirement, the agency changed its tune on the alleged U.S.-funded Wuhan gain-of-function research.

While both officials have denied approving grants for such research through the EcoHealth Alliance and the Wuhan Institute of Virology, a Wednesday letter from NIH Principal Deputy Director Lawrence Tabak to House Oversight Committee ranking republican James Comer says differently, according to Just the News.

The final progress report, submitted by EcoHealth in August, described a “limited experiment” in which a modified bat coronavirus made mice “sicker” than the original virus,” Tabak said in the letter. “As sometimes occurs in science, this was an unexpected result of the research, as opposed to something that the researchers set out to do.”

Even though it wasn’t shown the bat coronaviruses could infect humans, out of “an abundance of caution,” it required EcoHealth to report “a one log increase in growth,” which would trigger a secondary review by NIH.

EcoHealth didn’t do that, and it now has five days to turn over “any and all unpublished data” from the research to NIH.

The letter repeatedly emphasizes the viruses studies under the grant and “subaward” to the Wuhan lab “could not have become SARS-CoV-2” because the “sequences of the viruses are genetically very distinct.”