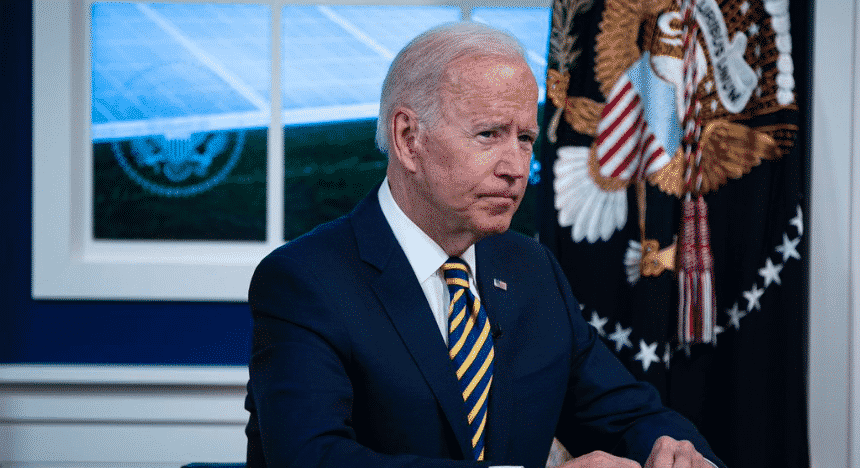 As previously reported by Human Events News, the National School Boards Association wrote a letter to the White House claiming that school boards face “domestic terrorism and hate crimes” from critics of mask mandates and promoters of “propaganda purporting the false inclusion of critical race theory.”

In response, Merrick Garland said the FBI and U.S. attorneys would have meetings with federal, state and local leaders to form “strategies for addressing threats.”

The Justice Department said in a press release that it would create “specialized training” for school boards and administrators to identify threats, report it to law enforcement and “capture and preserve evidence” to aid in prosecutions.

In a statement following a vote to cancel membership, the Pennsylvania School Boards Association cited the letter as the “final straw” in their decision, per BizPacReview.

“PSBA has always encouraged local school boards to welcome input and remarks from community members and all stakeholders, and Pennsylvania has had a long history of relying on local school district control to ensure that the will of the community and parents is best represented,” Stevenson added. “PSBA is strongly adverse to the lack of civility and violence being witnessed in some districts, and we support that local districts need to be able to work with their local and regional law enforcement to address such safety concerns.”