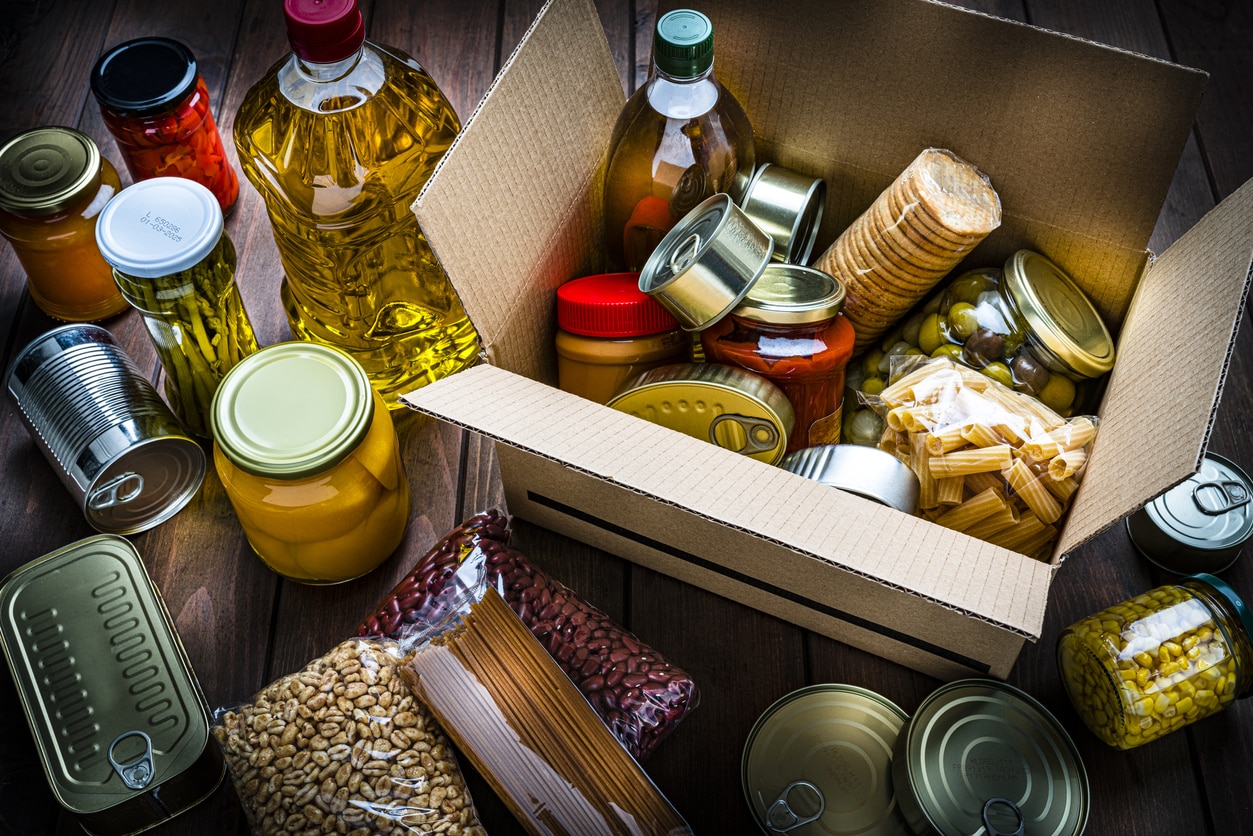 Food prices worldwide reached the highest level in 10 years, according to the Food and Agriculture Organization’s food price index.

As U.S. companies feel the cost burden, prices are rising to offset the cost to purchase goods and combat labor and transportation problems.

The food price index measures the monthly change of international prices of a range of foods, including cereals, vegetable oil, dairy and meat, Just the News reports. Overall, index prices have shot up 32.8 percent over the last year.

This is the highest they’ve been since 2011.

The major increase in prices results from a variety of factors in Europe including labor shortages, weather conditions, public policy decisions and increased demand.

Similarly, the U.S. Bureau of Labor Statistics Consumer Price Index continues to report increased food costs. The largest increase in August was the price for meat, poultry, fish and eggs.