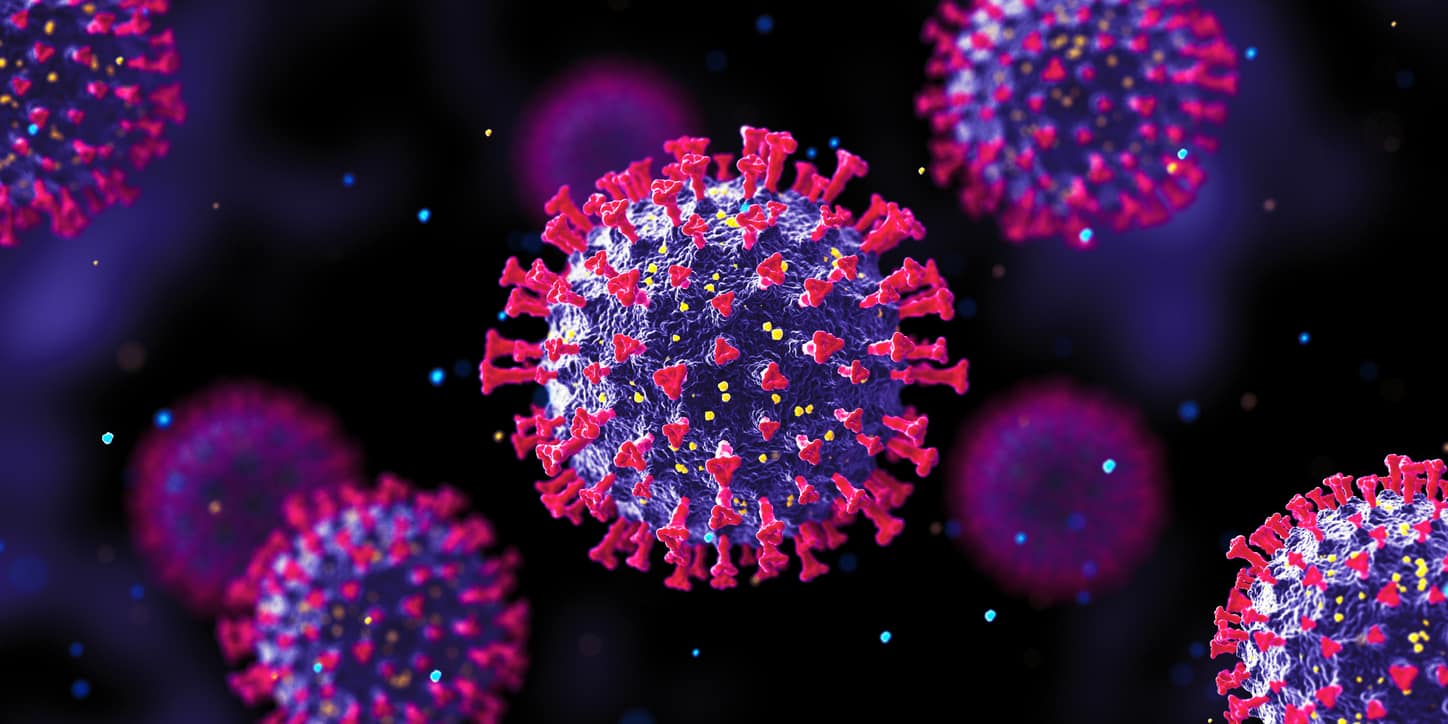 According to new leaked grant proposal documents, scientists in Wuhan were planning to release enhanced airborne coronaviruses into Chinese bats to inoculate them against disease that could transfer to humans.

They also planned to create chimeric viruses, genetically altered to infect humans more easily, and requested a whopping $14 million from the Defense Advanced Research Projects Agency to complete the work.

Drastic, an investigations team set up to study the origins of the pandemic, released the documents and said in a statement: “Given that we find in this proposal a discussion of the planned introduction of human-specific cleavage sites, a review by the wider scientific community of the plausibility of artificial insertion is warranted.”

“It is clear that the proposed project led by Peter Daszak could have put local communities at risk,” the agency said, warning that the team had not considered the dangers of enhancing the virus.