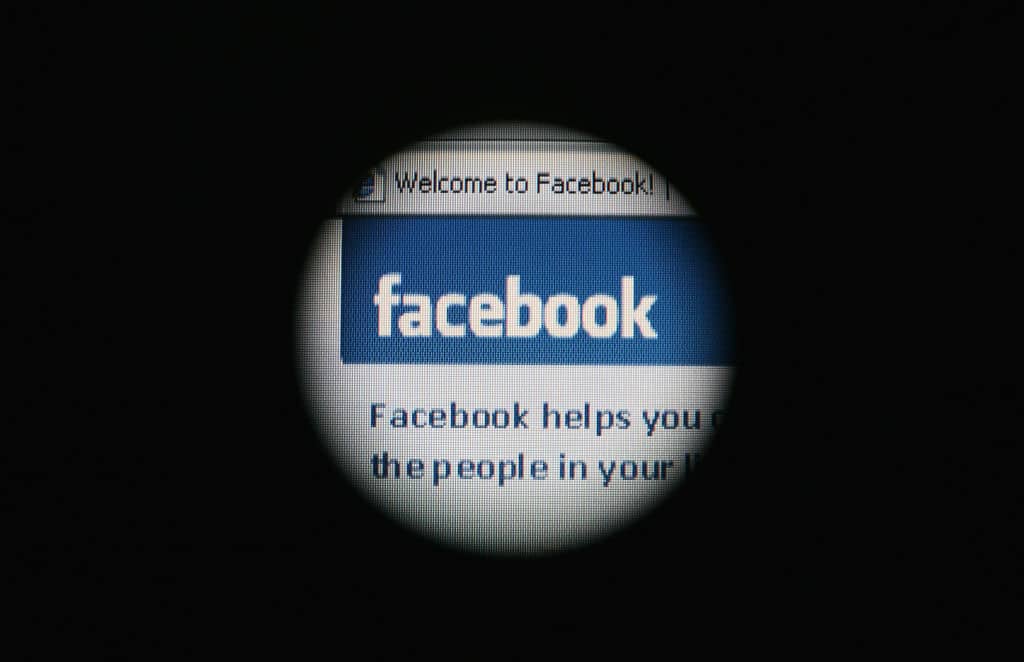 Facebook’s Oversight Board will review the company’s practice of holding its high-profile users to separate sets of rules due to inconsistencies in the social media honcho’s decision making.

The review comes after an investigation by the Wall Street Journal into the system, known as “cross-check” or “XCheck,” which was created to oversee accounts of celebrities, politicians and journalists. According to documents viewed by the Journal, it grew to include millions of accounts.

Facebook told its Oversight Board that its system for high-profile users was only used in “a small number of decisions.”

The Board said it is looking into whether Facebook has “been fully forthcoming in its responses in relation to cross-check, including the practice of whitelisting,” which means users were rendered immune from enforcement actions.

“This information came to light due to the reporting of the Wall Street Journal, and we are grateful to the efforts of journalists who have shed greater light on issues that are relevant to the Board’s mission,” the statement continued. “These disclosures have drawn renewed attention to the seemingly inconsistent way that the company makes decisions, and why greater transparency and independent oversight of Facebook matter so much for users.”