Taliban to Allow 200 Americans, Other Westerners to Fly Out of Kabul 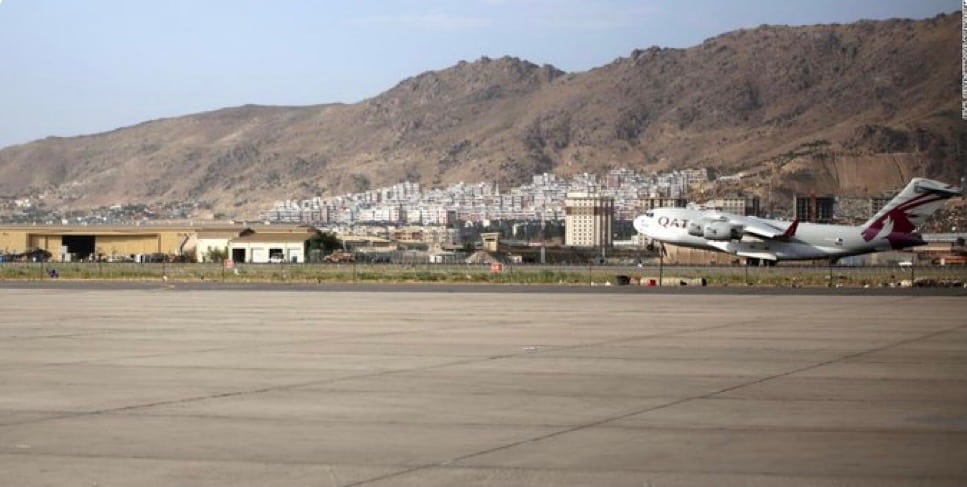 The Taliban are allowing around 200 Americans, U.S. permanent residents and other Westerners to leave Afghanistan on a flight to Qatar Thursday, the first trip out of the country since the U.S. withdrawal last month.

As reported by the Wall Street Journal, a Qatar Airways Boeing 777 landed in Kabul on Thursday guarded by a squad of Qatari special forces. It is expected to depart later in the day.

According to a Qatari official, this is not an evacuation flight, as all of the passengers hold foreign passports or visas in accordance with their final destinations, and all hold tickets.

Once the passengers arrived at the airport, they were divided by nationality. Indeed, most of the foreign citizens still in Afghanistan are dual citizens.

“When Afghans and foreigners want to leave Afghanistan, they should do it lawfully, having a passport and visa,” he said.