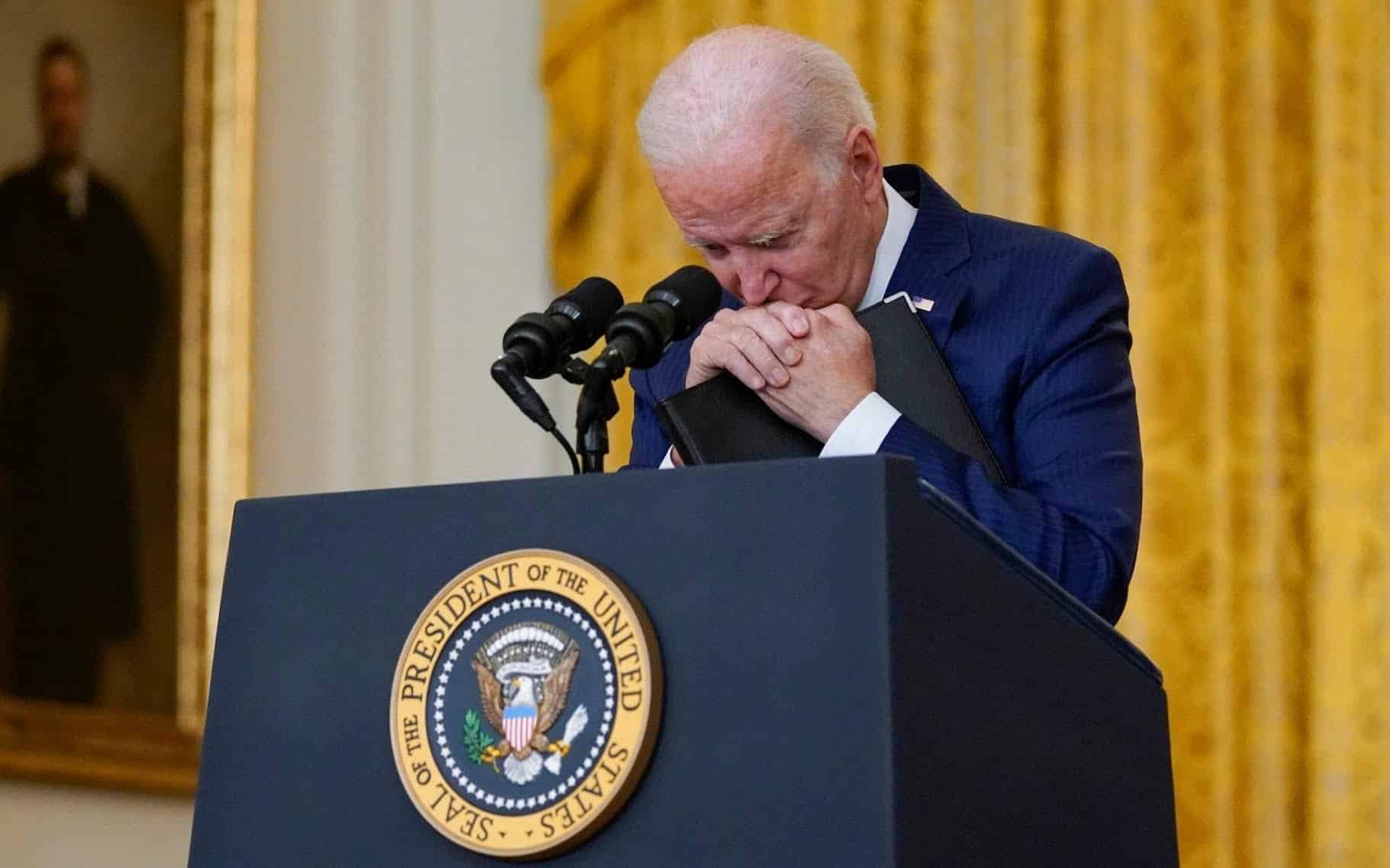 The botched withdrawal from Afghanistan has some worried that the Biden administration spun up a two-month false narrative, misleading Congress and the public.

As reported by Just the News, two pieces of evidence surfaced this week that strongly suggest the withdrawal wasn’t just a case of incompetence, rather it was an intentional effort to disguise a Biden plan that was secretly willing to accept chaos to avoid further military casualties.

The first piece of evidence is a leaked transcript of a call that quoted Biden asking Afghanistan’s president to offer a narrative that would change the “perception” of the Taliban’s rapid advance, “whether it is true or not.”

“I Need not tell you the perception around the world and in parts of Afghanistan, I believe, is that things are not going well in terms of the fight against the Taliban,” Biden is quoted as saying. “And there is a need, whether it is true or not, there is a need to project a different picture.”

Earlier this week, Biden administration officials also conceded the president granted himself a waiver to avoid giving Congress a legally required report on the dangers of withdrawing from Afghanistan, leaving lawmakers in the dark about it all.

Lawmakers on both sides of the aisle are left feeling deceived.

“This administration has lied to the American people, to Congress, to the world,” Rep. Kat Cammack told Just the News. “I can’t even begin to tell you how frustrated I have been, my team, my constituents. It has been absolutely, utterly disheartening. We know that there were soldiers that were there, helping getting people through the gates, they were trying to move people. They were kind of beholden to the State Department because State was really driving this operation and they couldn’t process paperwork fast enough.”

“Congress was told repeatedly that Afghanistan Defense and Security Forces were up to the task, that it had the troops, equipment and willingness to fight,” Senate Foreign Relations Committee Chairman Bob Menendez, a democrat, said. “To see this army dissolve so quickly after billions of dollars in U.S. support is astounding. The American and Afghan people clearly have not been told the truth about the ANDSF’s capacity and deserve answers.”