Trump to Hold Rallies in Iowa, Georgia…Will He Run in 2024? 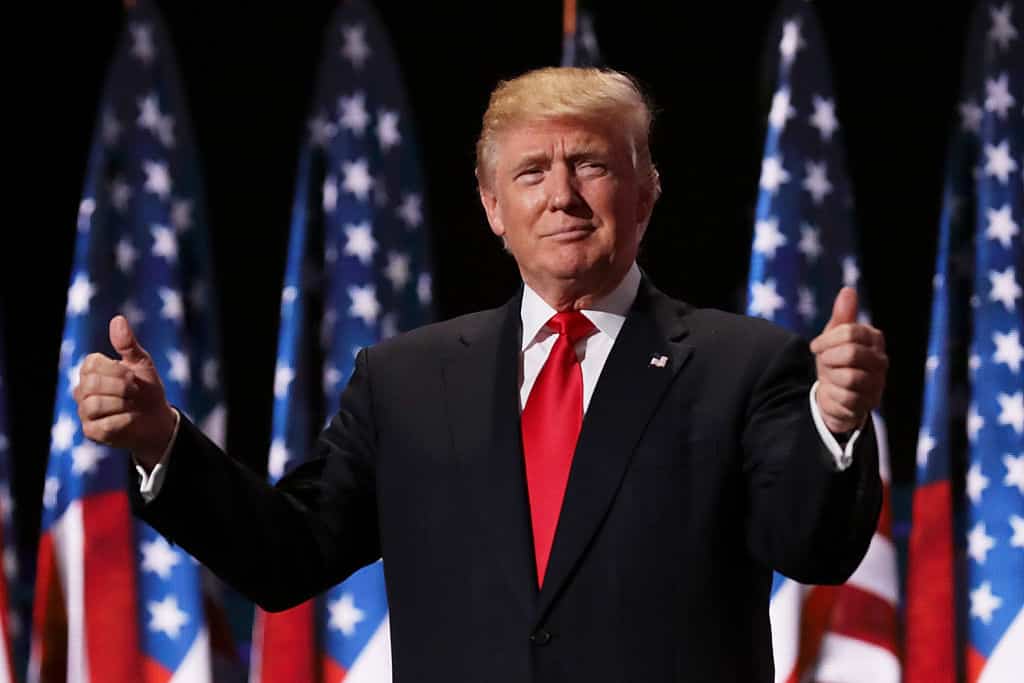 As anticipation continues to mount regarding whether or not he will run again in 2024, President Trump says he will hold rallies in Iowa and Georgia, two of the most critical swing states.

Details are still being arranged for the two events, but a source familiar with the matter told The Hill that the two states will host Trump for rallies.

While Trump’s hints at a 2024 run have inevitably put other would-be candidates on the backburner, some have started plans for their campaigns. Mike Pence, former Secretary of State Mike Pompeo, former UN Ambassador Nikki Haley and Sen. Tom Cotton have all traveled to Iowa and other swing states. Other potential candidates include Sens. Ted Cruz and Josh Hawley, Florida Gov. Ron DeSantis, Texas Gov. Greg Abbott and South Dakota Gov. Kristi Noem.

While has said election laws prohibit him from confirming whether he will run, he has said that his supporters will be “happy” with his choice.