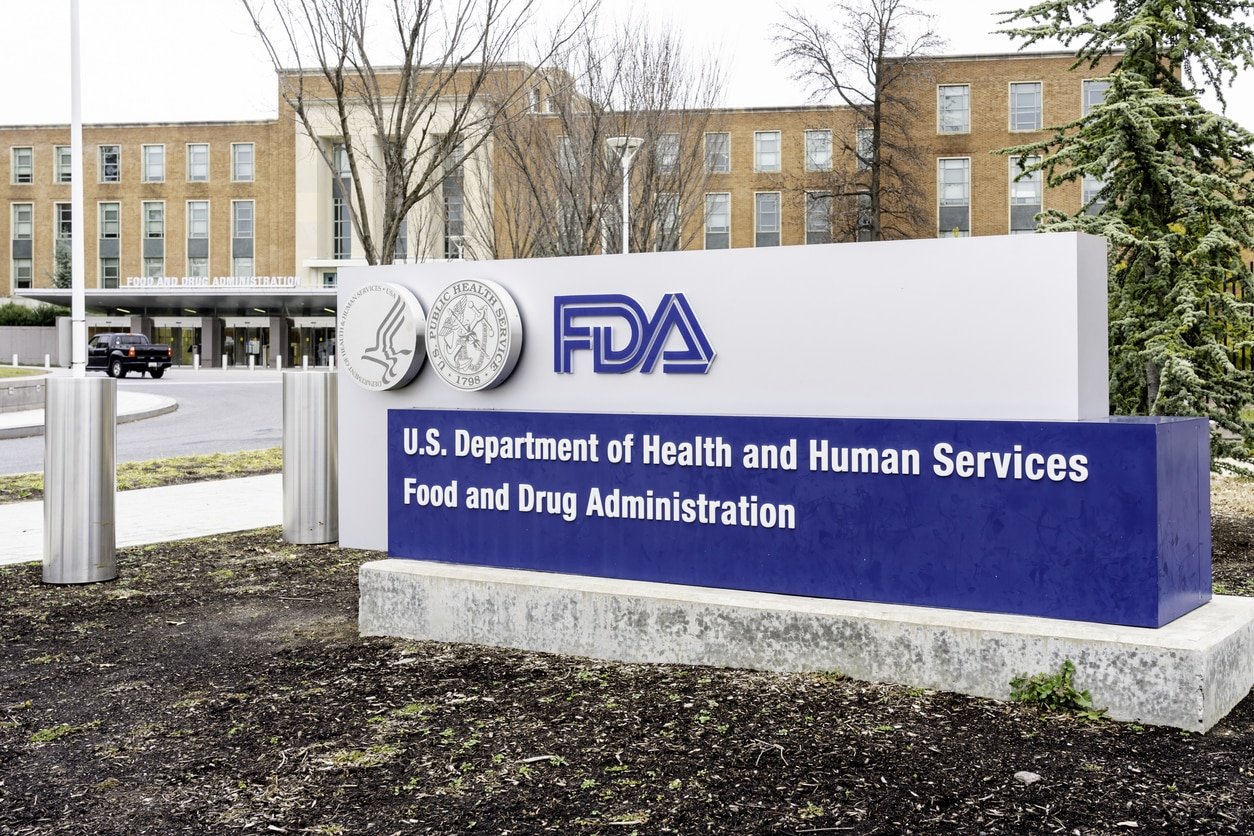 Two top vaccine officials at the FDA are resigning from their positions, a top leader at the agency told staff in a letter on Tuesday.

Marion Gruber, director of the Office of Vaccines Research and Review, and Phil Krause, deputy director, will leave their positions in October and November, respectively, per the Daily Caller.

The two officials are allegedly leaving their positions because they are frustrated with White House pressures to move forward with booster vaccines without FDA approval, as well as with the CDC’s involvement in the vaccine approval process.

Indeed, the FDA has only approved booster vaccines for those who are immunocompromised, but the Biden Administration announced it is expected to have booster shots for most Americans beginning around September 20.