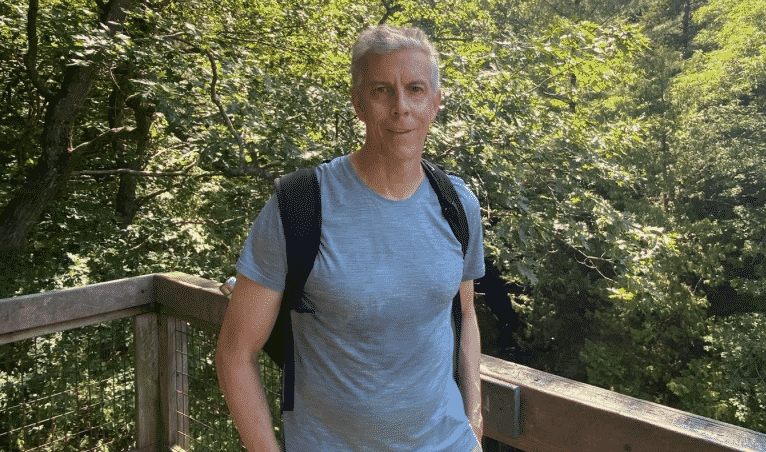 Obama’s Secretary of Education Arne Duncan seems to have lost his mind after comparing Americans who choose not to be confined by masks to the deadly terrorists who killed 13 American service members last week.

In a tweet, Duncan claimed that those who don’t wear masks are “strikingly similar” to the extremists who killed and injured hundreds of Americans and Afghans by suicide bombing, per the Star News Network.

“They both blow themselves up, inflict harm on those around them, and are convinced they are fighting for freedom,” the tweet reads.

To no surprise, Duncan faced harsh backlash for his far-fetched - and quite frankly, tone-deaf - comparison.