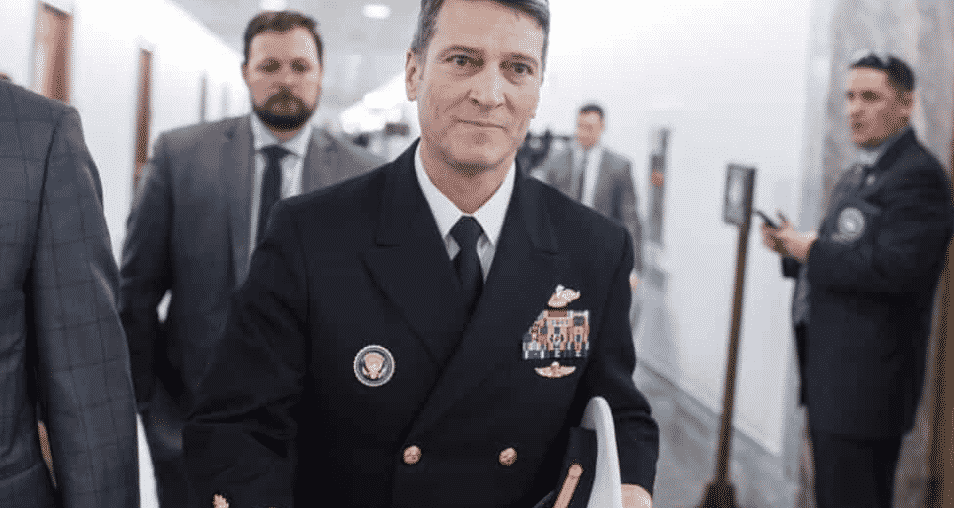 Rep. Ronny Jackson, the former White House doctor for Obama and Trump, issued a warning that Biden’s cognitive state is worsening amid the crisis in Afghanistan and may be impacting our national security.

Jackson previously called for Biden to undergo a cognitive exam, the same one he gave to President Trump.

“I still believe that needs to happen, but the reality is I don’t even think it’s to the point where he needs a test anymore,” Jackson told Just the News. “I think he’s proven to the entire country right now that he has issues and these issues are impacting our safety and our national security.”

“I think it’s obvious at this point,” he continued. “I think a test won’t do anything but confirm what everybody in this country already knows is that he doesn’t have the competency and the cognitive ability to be our commander-in-chief and lead this country, and he needs to step down and let somebody who can do it, do it.”

Jackson, a retired U.S. Navy rear admiral, blasted Biden for suggesting that Al-Qaeda is no longer present in Afghanistan.

“Anybody that follows the last 20 years knows that there’s still a faction of Al-Qaeda and ISIS in that area,” he said.

“Has his own administration, people in the West Wing of the White House, have they lost faith in them as well?” he continued. “Do they just not tell him things, you know, because they realize that he’s not capable of processing it? Are they just making the decisions on their own somewhere? Did he forget? I mean, it’s also, in my opinion, some cognitive issues that can be part of it as well.”