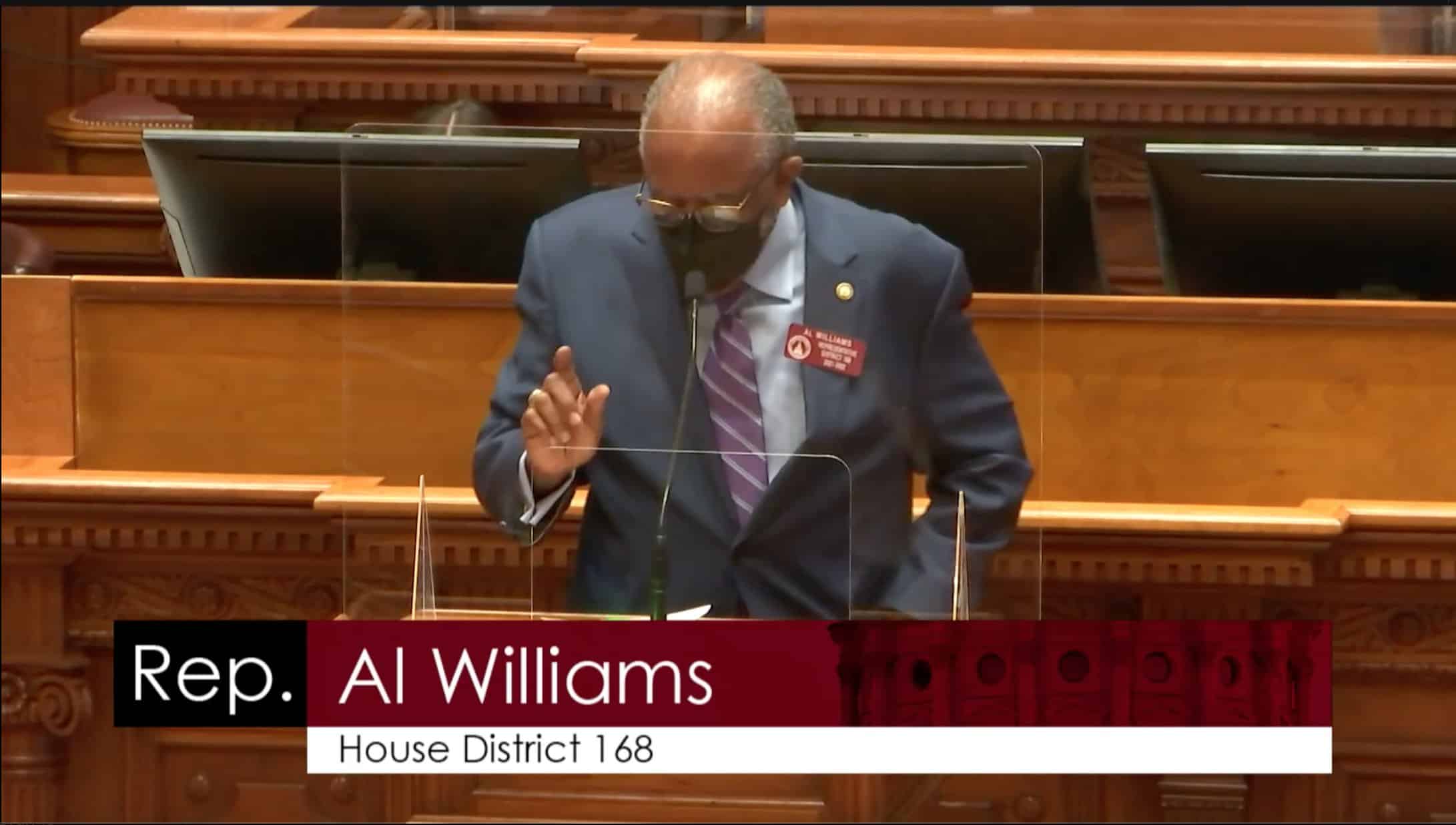 A board member of Stacey Abrams’ political organization Fair Fight said back in 2007 that voter fraud is most likely to occur among mail-in ballots, a statement which contradicts the group’s current thoughts on the matter.

Rep. Al Williams made the comment in a 2007 NPR interview about a voting law Georgia implemented at the time, Fox News reports. He said voter fraud was not a problem when voting in person and voting by mail is less secure.

“Most of the fraud that occurs with voting is with absentee ballots, where only a signature is required,” he continued. “But none of these provisions were even addressed [in the 2007 law].”

Williams now serves on the board of Fair Fight, a group which stands behind voting by mail.

“We oppose all attempts to eliminate no-excuse absentee voting and we oppose any measures to add voting laws for mail-in ballots,” Fair Fight tweeted in January as Georgia’s legislature was preparing to consider the state’s new voting law. “Vote by mail works. Republicans are offering solutions in search of a problem.”

Most recently, the group is promoting a campaign called “#HotCallSummer,” urging voters to call their senators and ask them to vote for federal legislation to override state voting laws.