Rep. Jordan Demands DHS Admit Whether it Plans to Use Contractors to ‘Spy’ on Americans’ Social Media 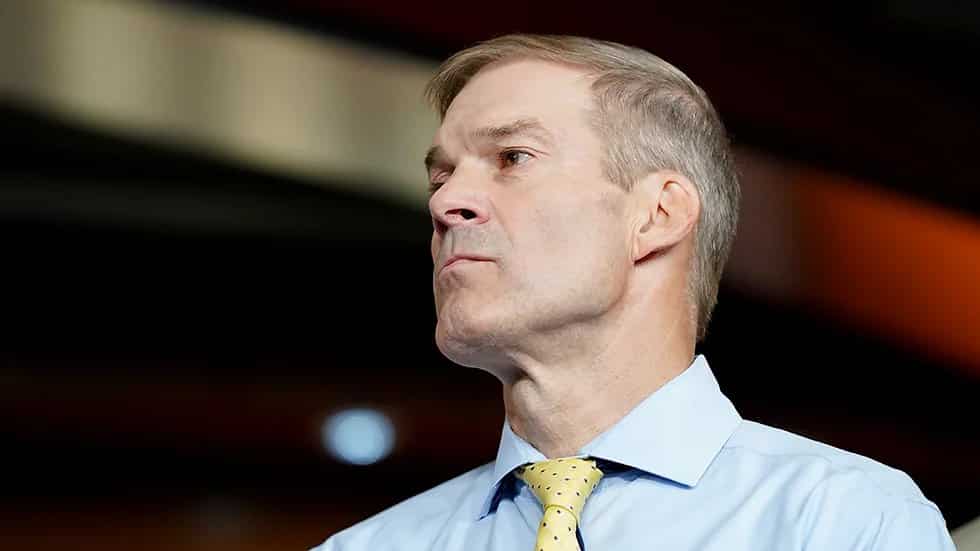 Rep. Jim Jordan demanded information Thursday as to whether the Department of Homeland Security intends to use third-party contractors to spy on the social media accounts of Americans for signs of “extremist” threats.

In a letter to Secretary Alejandro Mayorkas, Jordan requested proper information, saying his concerns are based on published reports.

The reported initiative is "just the latest example of the Biden administration's continued disregard for American civil liberties."

He said the agency’s “use of non-governmental entities to engage in this warrantless surveillance is reportedly designed to circumvent legal restrictions that prohibit law enforcement and intelligence agencies from spying on Americans.”

Such spying, he said, would “have serious consequences for the civil liberties of all Americans,” per Just the News.

Jordan demanded a staff-level briefing for the House committee on the DHS initiative to expand domestic surveillance of social media platforms and other online communications networks. He also wants all documents pertaining to the matter, including those involving the legality of contracting non-government entities to perform surveillance by September 1.