United Airlines Will Require All U.S. Employees to Get Vaccinated 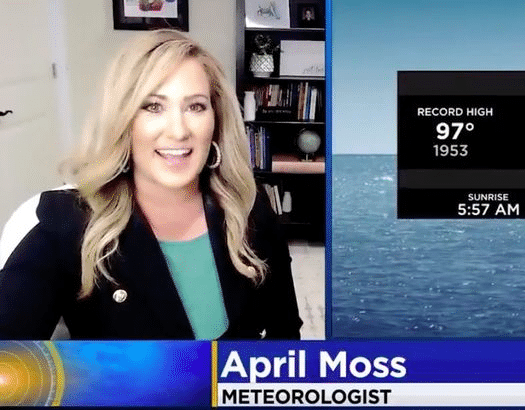 United Airlines will require its 67,000 U.S. employees to get the COVID-19 vaccine this fall, the first major airline to take this step.

However, some airlines have tried to encourage workers to voluntarily get vaccinated, some offering incentives like bonus pay or extra vacation.

In a letter to employees Friday, Chief Executive Scott Kirby and President Brett Hart said they expect some backlash, but the decision is necessary, per the Wall Street Journal.

“The facts are crystal clear: everyone is safer when everyone is vaccinated,” the letter reads. “Over the last 16 months, Scott has sent dozens of condolences letters to the family members of United employees who have died from COVID-19. We’re determined to do everything we can to try to keep another United family from receiving that letter.”

Since June, United has required that only newly hired employees be vaccinated.

Indeed, the timing of the new United requirement is linked to the FDA’s approval, which airline executives said they expect could come early next month. The requirement will go into effect five weeks after the FDA approves one of the vaccines, or five weeks after September 20, whichever comes first.

Under the new requirement, all 67,000 employees, except those with medical or religious exemptions, will have to get the vaccine.

An extra incentive: all employees who upload photos proving vaccination prior to September 20 will get an extra day of pay.