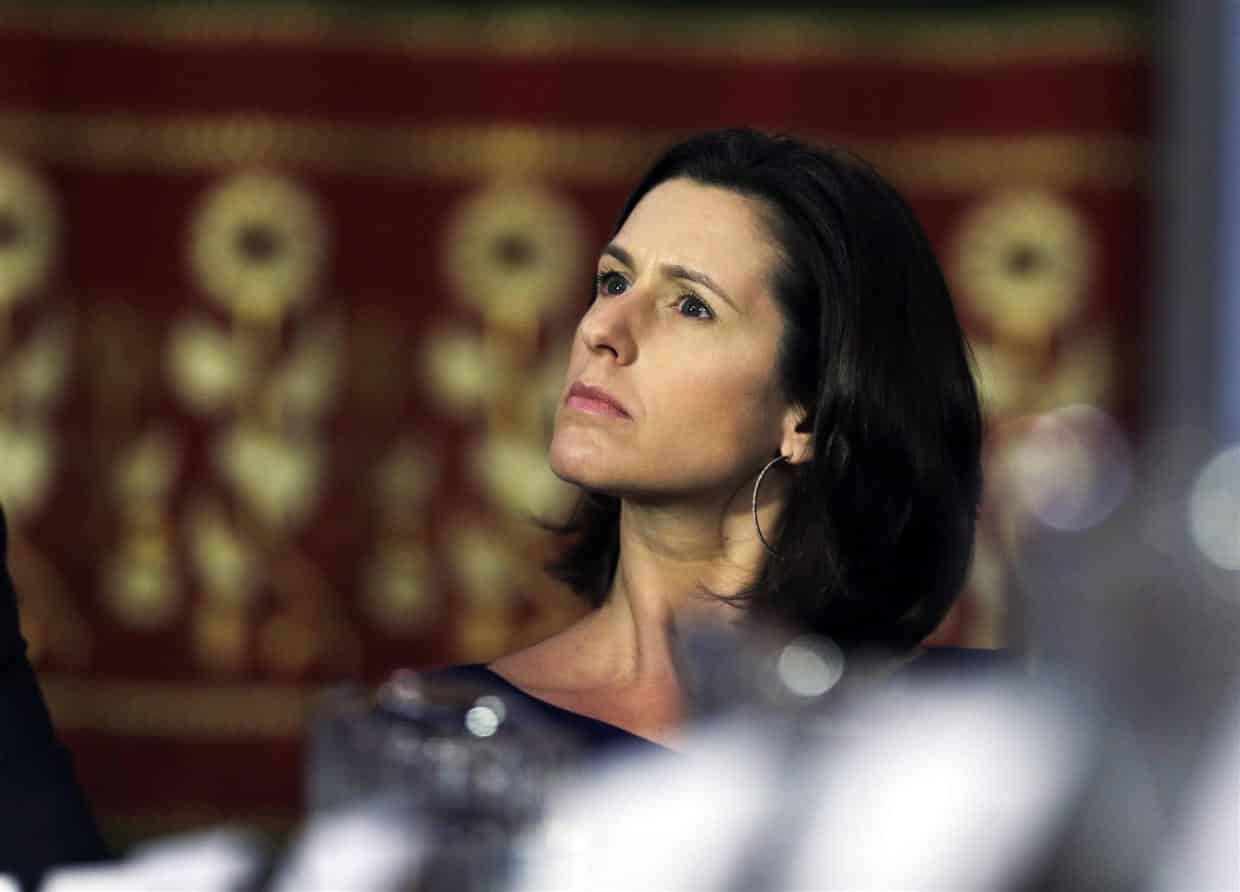 Andrew Cuomo is even more well-connected at CNN than most people think. While many suspect CNN is giving him a pass due to his brother being a top primetime host on the network, there may be another explanation.

Additionally, Gollust has reportedly risen to be the leading candidate to replace outgoing Jeff Zucker as the global president, according to an NBC News article from earlier this year.

Gollust, who is being considered for the role by the leadership of CNN’s parent company AT&T has been Zucker’s closest lieutenant for decades, yet also briefly left to serve as Andrew Cuomo's Communications Director, before returning to work for Zucker.

Sources at CNN familiar with the matter say she’s been involved in every major decision Zucker has made at the network, from international deals to talent management and programming.

According to her official CNN bio:

Prior to joining CNN, Gollust served as communications director for New York State Governor Andrew M. Cuomo. Prior to that, she was executive vice president of corporate communications for NBC Universal, where she oversaw all aspects of the company's global communications efforts.

Fleischer was unwavering on the idea that Chris Cuomo avoided punishment for advising his brother on the harassment scandal because of Gollust’s relationship with the politician.

“She now runs the show, she’s the number two to Jeff Zucker at CNN,” he said. “One of the reasons why CNN has not taken any disciplinary action against journalist Chris Cuomo is because of the relationship she has with Governor Andrew Cuomo.”

The network reportedly even offered Chris a “leave of absence” to help his brother.

“The fact that the upper management at CNN, starting with Jeff Zucker the president of CNN, has not disciplined Chris Cuomo, the anchor, for his taking a hand in guiding his governor brother through all this, the fact that a CNN anchor actively helped to cover up what the governor was doing and worked on message points for the governor to deliver - this is a real ethical problem, and CNN is taking no action,” Fleischer said.