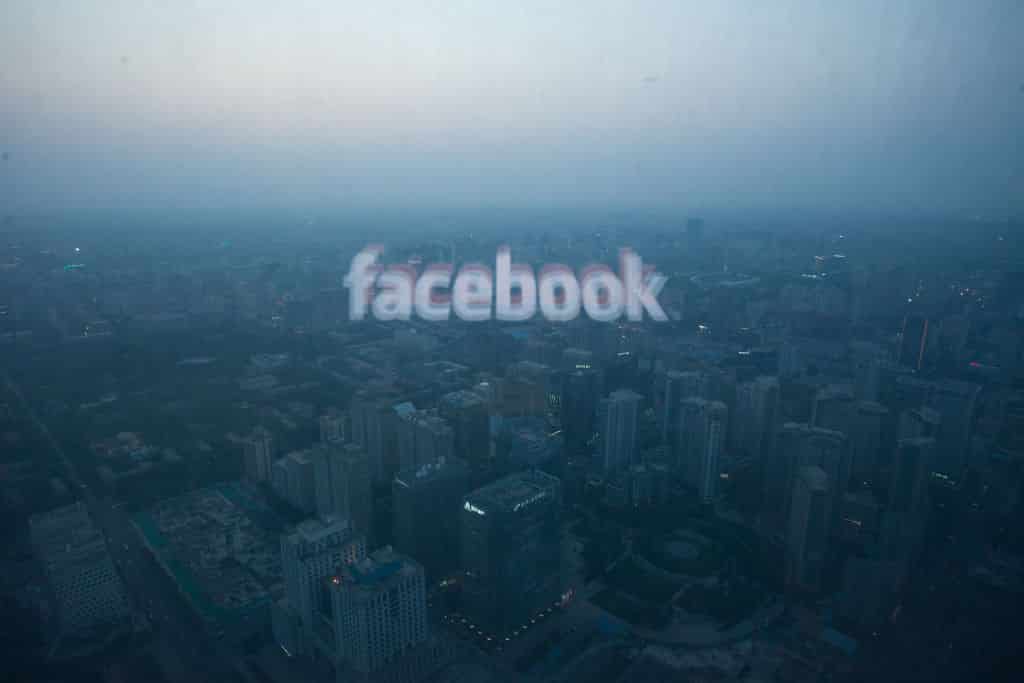 Facebook sought the recusal of Federal Trade Commission Chairwoman Lina Khan in the agency’s deliberations on whether to file a new antitrust case against the company.

They argued she is unable to be impartial because of her long history of criticism against the Big Tech conglomerate.

“Chair Khan has consistently made public statements not only accusing Facebook of conduct that merits disapproval but specifically expressing her belief that the conduct meets the elements of an antitrust offense,” the company said Wednesday in a formal recusal filed with the Commission, per the Wall Street Journal.

“When a new commissioner has already drawn factual and legal conclusions and deemed the target a lawbreaker, due process requires that individual to recuse herself,” Facebook said.

As part of an effort to restrain corporate power, Biden placed Khan as the head of the Commission last month. They must soon decide whether to file a new antitrust lawsuit against Facebook.

The vote on a new Facebook lawsuit is likely to be a divided one. Democrats hold a 3 to 2 majority; if Khan sat out, there likely wouldn’t be a majority to sue Facebook again.

The Commission, along with 46 states, accused Facebook of engaging in illegal monopolization, including buying up other companies like WhatsApp and Instagram to prevent them from challenging Facebook’s market position.