Your Tweets are Not in Order: FBI Gets Pushback for NKVD-Style Approach 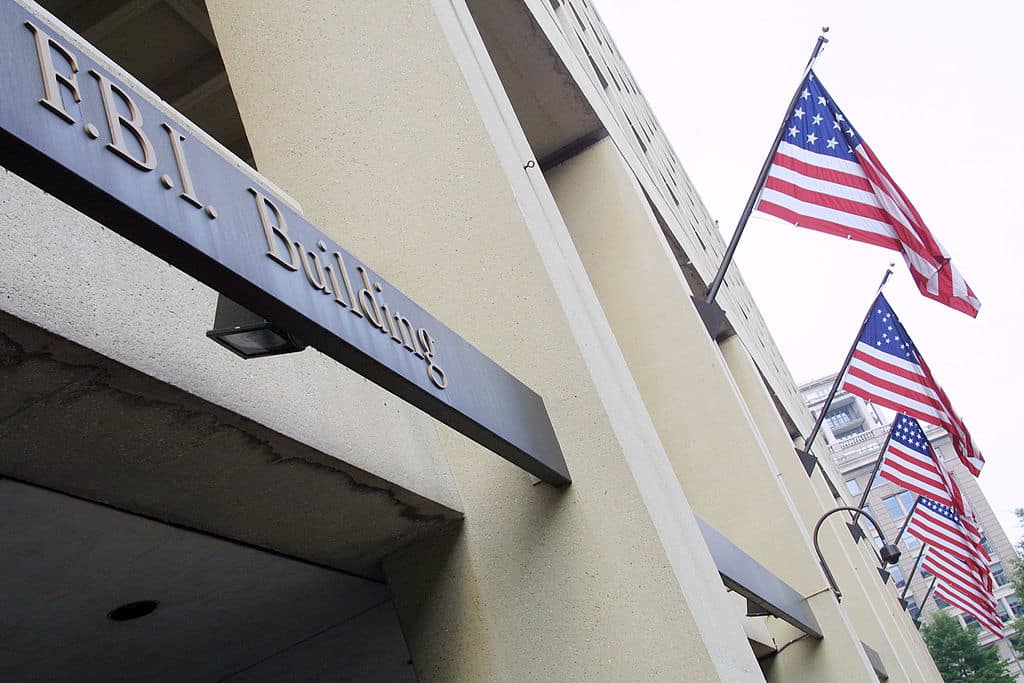 The FBI is facing heat for a tweet they posted suggesting Americans should monitor “family members and peers” for signs of “mobilization to violence” and report any “suspicious behavior.”

“Family members and peers are often best positioned to witness signs of mobilization to violence,” the tweet read. “Help prevent homegrown violent extremism. Visit https://go.usa.gov/x6mjf to learn how to spot suspicious behaviors and report them to the #FBI.”

Within the tweet is a link to a government pamphlet written in 2015, which gives warning signals regarding someone who might be considering violence. However, it mainly pertains to Islamist terrorist organizations, as reported by the Epoch Times.

“It is important to consider the totality of circumstances when observing potential indicators, as some factors may increase the risk of extremist violence in a given situation,” the booklet says. A “history of violence (e.g., domestic violence or violence toward animals) and unstable mental state; social isolation or inability to join with or relate to others;” and a “possession of, access to, or familiarity with weapons or explosives,” should be flagged, according to the FBI.

Several republican lawmakers blasted the tweet for encouraging Americans to spy on each other.

“In both Cuba & China, they also ask children to spy on their parents,” Sen. Ted Cruz wrote in a tweet.

“These people protected Hillary, abused NSA surveillance databases against Americans, used known, unreliable DNC-funded propaganda to spy on Trump, perpetuated the Russia hoax, & lied to the FISC repeatedly. And now they tell you that you should spy on your family,” Rep. Dan Bishop wrote.