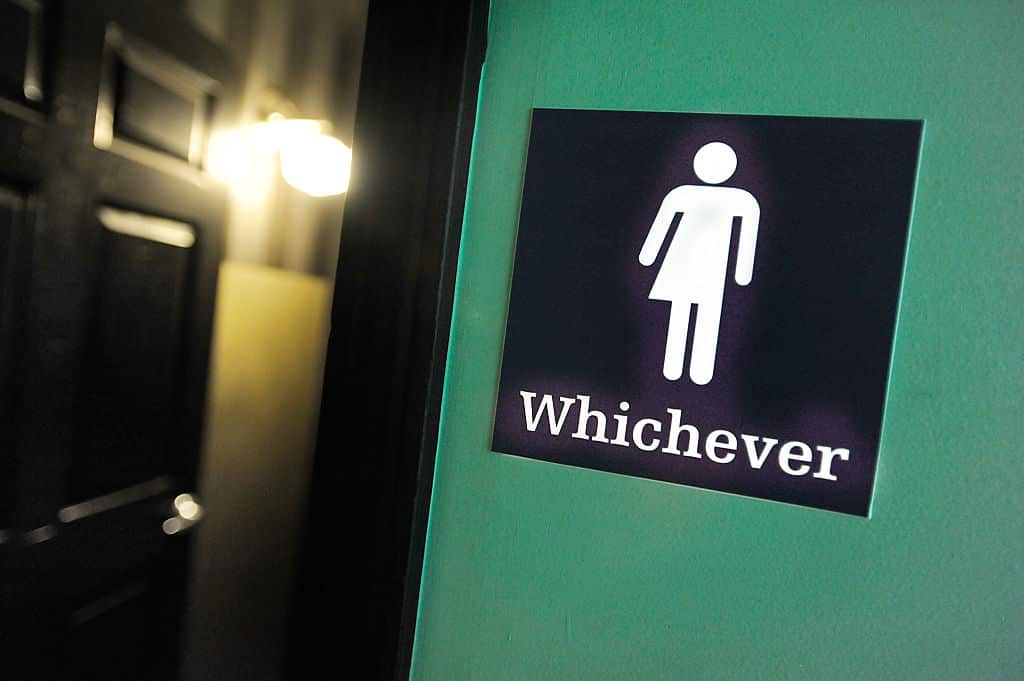 Educators in Oregon are under fire - literally - for seeking to keep biological males and females separated in restrooms and locker rooms, and make it optional for employees to use preferred gender pronouns.

Assistant principal Rachel Damiano and science teacher Katie Medart of North Middle School face a pre-termination hearing before the school board Thursday, Just the News reports. They are seeking a temporary restraining order and preliminary injunction as they continue suing the Grants Pass School District for violating their speech rights.

The district says the federal court can’t reinstate Damiano and Medart unless the school board accepts the superintendent’s recommendation to fire them.

Both educators have been on paid leave for three months for “inappropriate behavior.”

The educators argue they “spoke as private citizens about gender identity education policy, a matter of public concern.”

Damiano and Medart’s resolution suggests re-designating K-12 boys and girls facilities as “anatomically-male” and “anatomically-female,” which they said is “consistent with historically and scientifically demonstrable anatomically-correct utilization of those spaces.”

Students who do not want to use these designated spaces would have the opportunity to use a private facility.