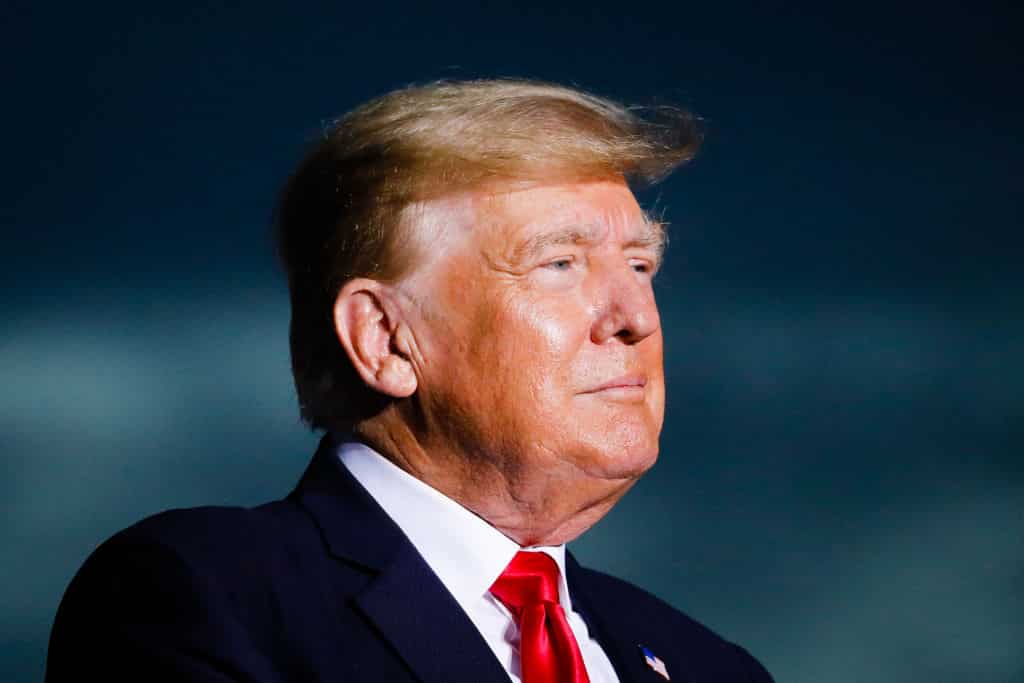 “Today, in conjunction with the America First Policy Institute, I’m filing as the lead class representative a class action lawsuit against Facebook, Google and Twitter,” Trump said. “Our case will prove this censorship unlawful.”

“We’re demanding an end to the shadowbanning, a stop to the silencing, and a stop to the blacklisting, banishing and canceling that you know so well,” he added.

The lawsuits, filed in the Southern District of Florida, also call for the court to strike down Section 230, a decades-old Internet law that protects tech companies from lawsuits over content moderation decisions, per the New York Times. The suits seek unspecified punitive damages.

The announcement came during a morning press conference at Trump National Golf Club Bedminster, where he was joined by Linda McMahon and Brooke Rollins of the America First Policy Institute, per the Tennessee Star.

Trump is bringing the lawsuit on behalf of not only himself, but other Americans whose First Amendment rights were violated by the Big Tech conglomerate.

“We are going to hold Big Tech very accountable,” he said.