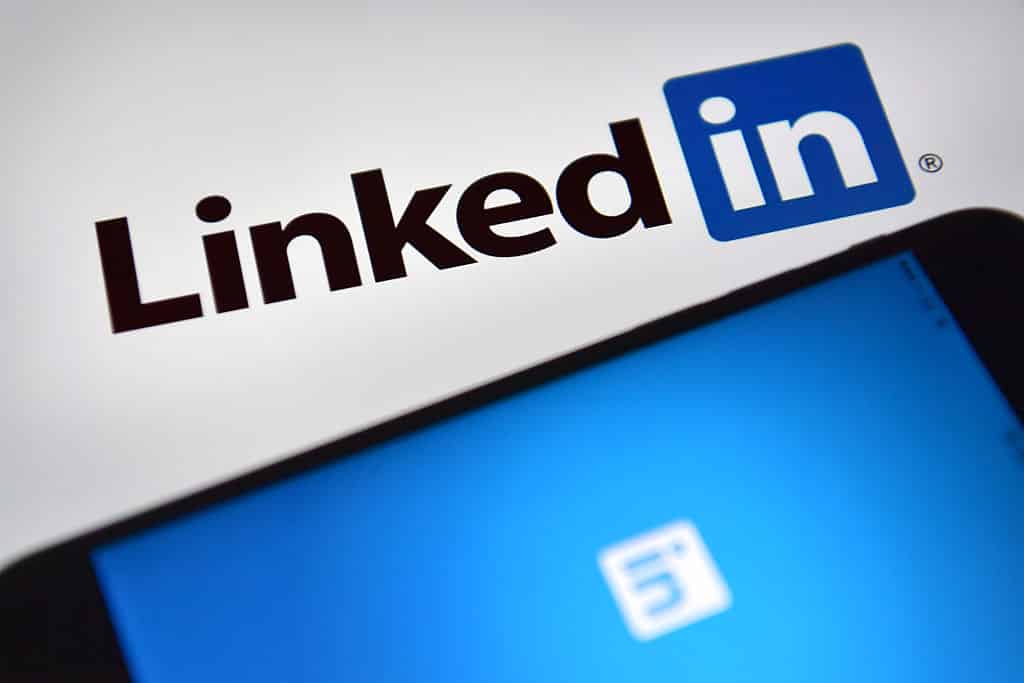 A scientist who credits himself as the inventor of mRNA vaccines warned about the risks associated with them. In response, this week, LinkedIn “shut down” his personal account with no explanation.

“The historic record of what I have done, stated, figured out (and when) etc. over time is a key part of establishing my credibility and track record as a professional,” Robert Malone tweeted Wednesday. “And that has been erased completely and arbitrarily without warning or explanation.”

Malone pays for the premium version of LinkedIn for the biotech and government consulting business he runs, Just the News reports. That page remains intact, but its last post is three weeks old.

“He was given no notice, no warnings” before he was removed on Tuesday, his wife Jill said. “He has a 10-15 year old account - has never even had a warning. 6,000 followers.”

Just a few hours after sharing a post on Health Canada’s response to concerns raised by him and others about the “spike protein” on COVID-19 vaccines, Malone announced he was removed from the site.

His post appears to be referring to the new heart-inflammation warnings, directed toward younger male adults, with the Pfizer and Moderna vaccines, which Human Events News reported on last week.

“This is certainly a big step forward in my opinion - particularly in contrast to the communication (or lack thereof) and denial front of the US and other governments,” the since-deleted post read. “At least we are now discussing the merits and limitations of the scientific data.”

LinkedIn isn’t the only Big Tech giant cracking down on Malone. Earlier this week, he got caught in the middle of YouTube’s removal of an episode of the DarkHorse podcast.

On the podcast, Malone warned that the spike protein used in COVID-19 mRNA vaccines was “very dangerous” and that he had alerted the Food and Drug Administration of this danger “months and months ago.”