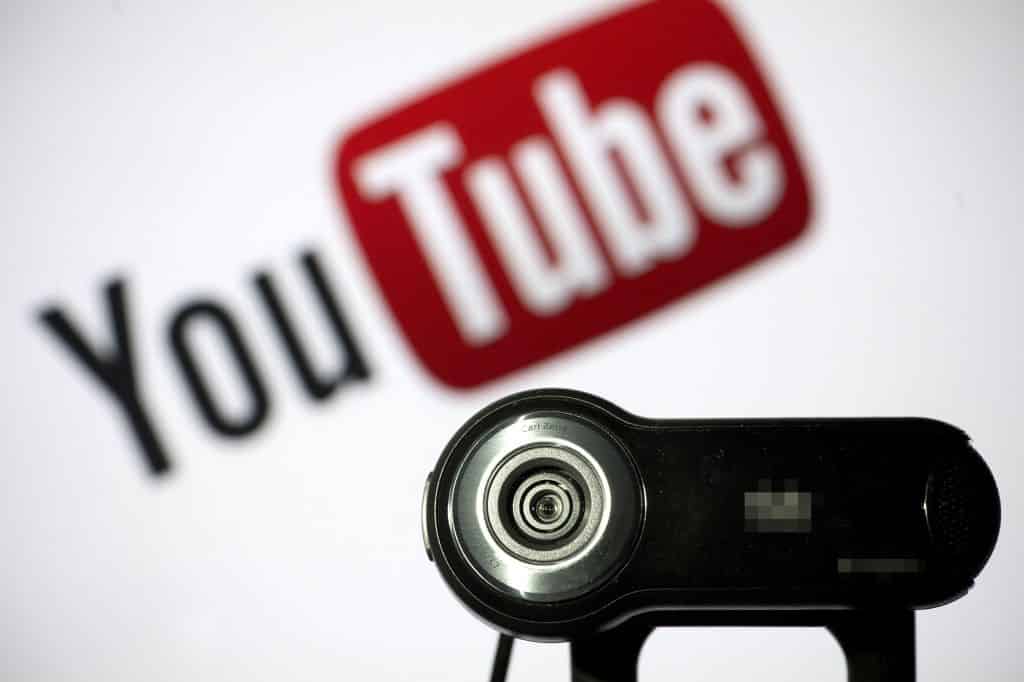 YouTube has removed videos posted by a human rights group documenting testimonies from Uyghur people who have had family members disappear in China.

According to an MIT Technology Review report, Atajurt Kazakh Human Rights had its YouTube channel blocked after 12 of their videos received “strikes” for showing people holding up their ID cards to prove they were related to Uyghur people who’ve disappeared in China.

“We have strict policies that prohibit harassment on YouTube, including doxing,” a YouTube representative said. “We welcome responsible efforts to document important human rights cases around the world. We also have policies that do not allow channels to publish personally identifiable information, in order to prevent harassment.”

The channel’s administrators appealed the block and removal of the 12 videos, which was semi-successful. Some of the videos were put back up shortly after, according to the report.

When YouTube was making its decision whether to repost the videos, they reportedly requested the group to blur the ID cards. However, to maintain the videos’ credibility, the group decided not to.