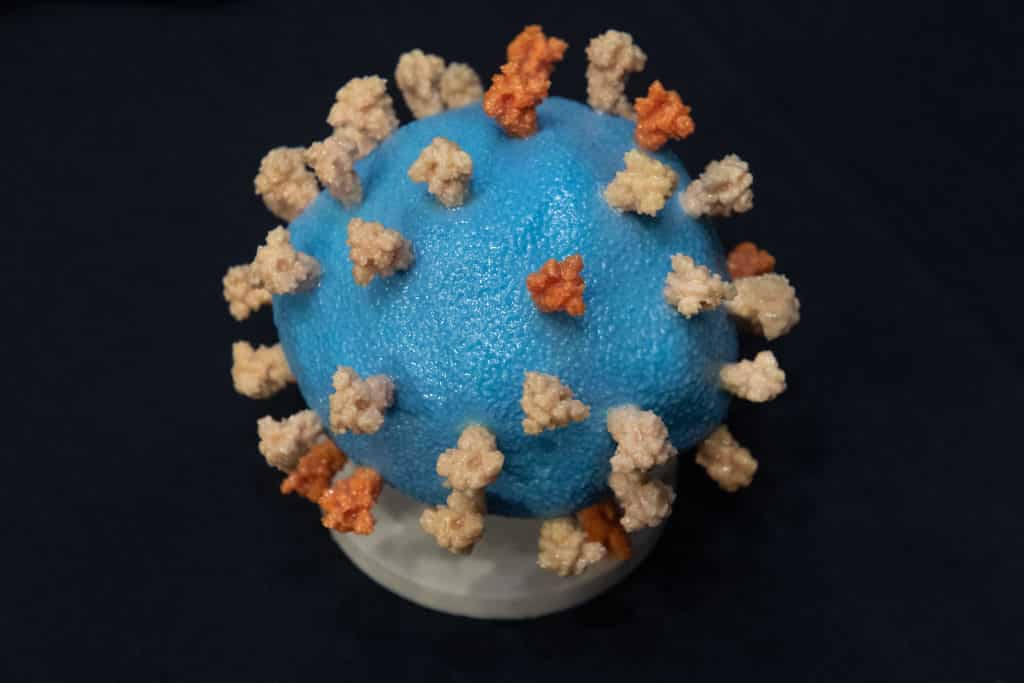 A Canadian scientist and Harvard postdoctoral associate said she and her colleagues withheld support for the Wuhan lab leak hypothesis out of fear that they’d be associated with President Trump.

Alina Chan is one of 18 experts who signed a letter in May calling for a deeper investigation into the origins of the coronavirus. Before the letter, experts were wary of aligning too closely to Trump.

“At the time, it was scarier to be associated with Trump and to become a tool for racists, so people didn’t want to publicly call for an investigation into lab origins,” she told NBC News, via The Hill.

Chan urged, though, that despite calls for further investigation, the evidence is lackluster.

“I know a lot of people want to have a smoking gun,” she said. “It’s more like breadcrumbs everywhere, and they’re not always leading in one direction. It’s like the whole floor is covered in breadcrumbs.”

Chan believes that last month’s letter opened a floodgate of opportunity for experts like herself to distance themselves from the previously felt guilt and fear, adding that the letter may offer credibility to alternative theories like the Wuhan leak.

“I think it had a big effect,” she said. “I think it literally helped all the people who wanted to investigate this by saying: This is not bogus. Top scientists think this is plausible.”