Biden Met with Putin: Here’s How it Went 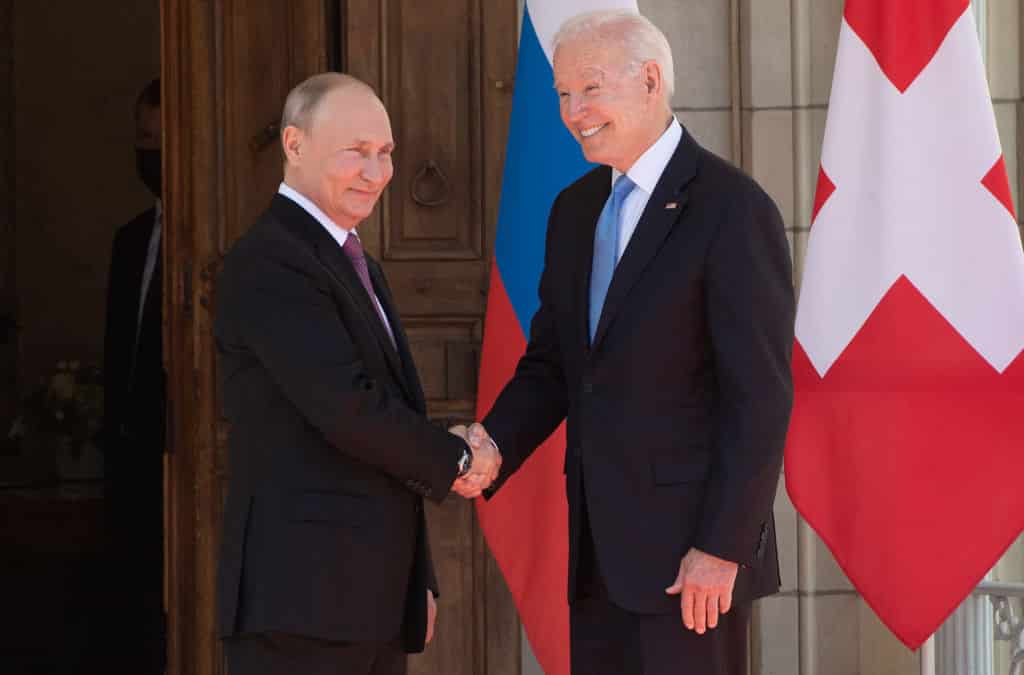 On his first trip overseas, Biden attended a highly-anticipated meeting with Russian President Vladimir Putin, which he described as “good” and “positive.”

Biden said that while he made no “threats” to Putin, he did warn of “consequences.”

“There is no substitute for face-to-face dialogue between leaders. None,” Biden said, noting that he and Putin share “a unique responsibility to manage the relationships between two powerful and proud countries.”

He maintained that the relationship between the two countries “has to be stable and predictable,” and that we “should be able to cooperate where it is in our mutual interest.”

“We have differences, where I want Putin to understand why I say what I say, and why I do what I do, and how I will respond,” Biden said. “My agenda is not against Russia, or anyone else. It is for the American people - fighting COVID, rebuilding our economy, reestablishing relationships around the world with our allies and friends and protecting the American people.”

“There were no threats,” he continued. “It was very, as we say, which will shock you coming from me, somewhat colloquial.”

“There were no threats, just simple assertions made,” he added. “It was just letting him know where I stood, what I thought we could accomplish together, and what, in fact, if there [are] violations of American sovereignty, what we would do.”

He added: “I know we make foreign policy to be this great, great skill - but it is just a logical extension of personal relationships. It is the way human nature functions.”

Biden went on to say that he “doesn’t think Putin is looking for a Cold War with the United States.”

“This is not a Kumbaya moment,” he continued. “But it is clearly not in anybody’s interest, yours or mine, to be in a situation where we’re in a new Cold War.”

The two leaders spoke about human rights abuses, in which Biden told Putin that no president of the United States “could keep faith with the American people if they did not stand up for universal and fundamental freedoms that all men and women have.”

“I told Putin we have to have some basic rules of the road we can all abide by,” he said, adding that it is in “our mutual interest, for our people - Russian and American people - but also for the benefit of the world, the security of the world.”

Biden, though, said they "didn’t talk about a military response" should Russian actors attack U.S.-based infrastructure.

"I believe, and I hope, the U.S. has shown the world this week that we are back standing with our allies," Biden said, reflecting on his trip, where he participated in the G-7 and NATO summits, along with bilateral meetings with world leaders.